Youth sport is a subject close to my heart. As a parent of three pre school-age children, participation in organised sporting activities is already a big part of our family life. We like to think that encouraging participation now is laying the foundations for an active lifestyle throughout school and participation / competition for many years beyond.

Unfortunately, the research paints a different picture. This article outlines some of the key research in the area of youth sport participation, and highlights the main reasons that kids quit sport. Finally, some comments are made about effective strategies coaches and parents can adopt to encourage long-term participation in sport.

Youth sport participation has been shown to have considerable health benefits, can be helpful in developing important social skills and can even help improve academic performance. For example, a study of 207 children (Lakes & Hoyt, 2004) from Kindergarten through to grade 5 found students who participated in a three-month program of taekwondo had improved sociable behaviour, improved classroom conduct, performed better on maths tests and had better cognitive and emotional self-regulation.

Despite the benefits, significant numbers of kids regularly withdraw from one or more sports that they participate in. For example, a retrospective ten-year study of sports participation in North American schools (n = 1,387) found that 94 per cent of kids had withdrawn from at least one sport with withdrawals increasing with age (Butcher, Lindner & Johns, 2002). The good news from this study was that 70 per cent continued in at least one sport and 55 per cent took up new sports after withdrawing from others.

So why do kids quit? The following briefly summarises the main reasons:

Enjoyment is one of the most significant reasons kids stop playing particular sports. It is also the number one reason why kids who are trying out a new sport would not keep going. In fact, in a recent study about girls’ decisions to continue in sport, enjoyment was the only significant factor in predicting intention to continue for the next 6-12 months (Atkins, Johnson, Force & Petrie, 2013). Other studies have highlighted the importance of intrinsic motivation (doing something for the enjoyment of it) versus extrinsic motivation (doing something for reward or to please others) as a factor influencing drop out (Ryska, Hohensee, Cooley & Jones, 2002).

Pressure to perform… and injuries

Performance pressure is the number one reason why elite participants dropout (Butcher, Lindner & Johns, 2002). This is often linked with injuries that can result from overtraining due to pressure to perform and achieve from a young age. In fact, one in five elite athletes cites injuries as the main reason they quit. These findings have significant implications for sports governing bodies that need to find a balance in their programming between pushing for results and keeping youth athletes in sport for a long period of time. Funding allocation linked to medal outcomes can often be seen to run counter to a philosophy of long-term athlete development.

It is also important to note where the pressure comes from. A recent study of youth soccer participants found more than half reported performance pressure with the main sources being teammates, parents, coaches and even themselves (Keithley, Himelein & Srigley, 2013).

The important role parents’ play in keeping kids in sport has been articulated extremely well in school-sport coach Mike Bergstrom’s book ‘The Car Ride Home’ which describes how parents can often put too much pressure on their kids to perform. Research suggests that parents (particularly fathers) may not perceive their own behaviours as exerting pressure and it has been well documented that children who perceive parental pressure are likely to experience competitive anxiety and sport burnout (Kanters & Casper, 2008).

Competence is an important driver for both girls and boys but seems to be more important for girls as they get older (Butcher, Lindner & Johns, 2002). Perceptions of not being good enough are often stated as reasons for ceasing participation. This is another area where the role of parents is critical. For example, a study of girls’ continuation in sport (Atkins, Johnson, Force & Petrie, 2013) found that where they perceived their parents as involved, warm and supportive they reported higher levels of sport competence.

Unsurprisingly, time demands become more of an issue as children get older, with time to study and job conflicts leaving less time for professional sport. This issue is particularly prevalent at key times (e.g. key exam periods) and when the sport requires travel over long distances to compete.

So what can coaches and parents do with this to keep kids participating in sport? Whilst each athlete is unique and may have different needs, the following four strategies warrant consideration:

I am a Registered Psychologist in Australia having also spent 20 years working in large corporates. I currently work with athletes at the Queensland Academy of Sport and have a Masters in Sport & Exercise Psychology from Staffordshire Uni. 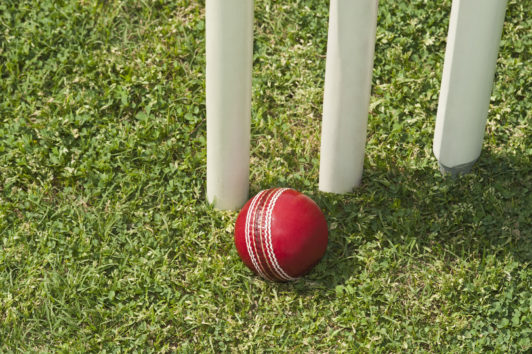 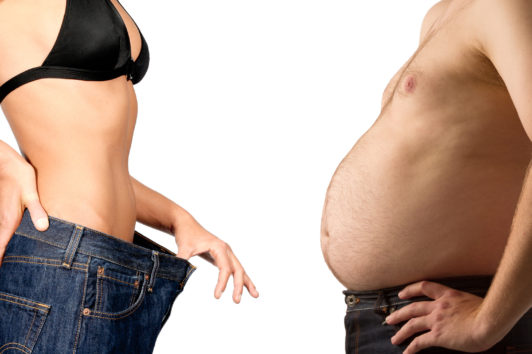 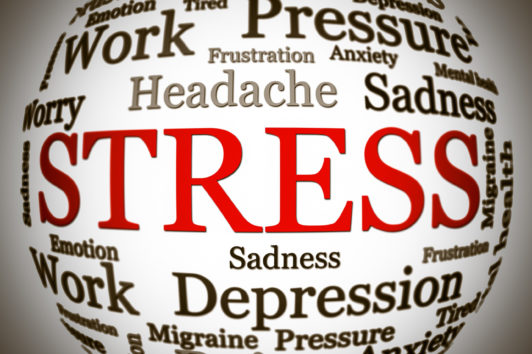