Ex-England cricket batsman Kevin Pietersen (KP) is in the limelight again as Paul Downton, the managing director of the England and Wales Cricket Board (ECB) talks about the reasons behind KP’s early departure from international cricket. KP was controversially axed from the England side following the team’s 5-0 Ashes series loss in Australia earlier this year. I view KP as one of the most exciting and talented batsman English cricket has ever seen, and stats back this up; he scored 8,181 runs at an average of 47 in 104 Tests, in addition to 4,440 runs in 136 One-Day Internationals and 1,176 runs in 37 Twenty20s. Regardless of these sensational career statistics that place KP as England’s all-time leading run-scorer across all formats, the ECB did not want him to remain in the side. Downton said in interview that “I couldn’t find one supporter who wanted Kevin to stay in the side”, and “he had too many different agendas and wasn’t 100 per cent focused on playing for England” He also stated that “Kevin was starting to play a bit like a luxury player. There was a ‘this-is-the-way-I-play’ type of attitude”. Suggesting (as many already have) that KP is not a team player.

Following the KP saga it seems fitting to address the issue of team cohesion (or lack of it). To fully understand cohesion and its impact on team performance, it must first be understood what cohesion is. Carron et al. (1998) describe team cohesion as “a dynamic process which is reflected in the tendency for a group to stick together and remain united in the pursuit of goals and objectives.” Within this, there are two further dimensions of cohesion:

Carron et al. (2002) conducted a meta-analysis of the cohesion-performance relationship in sport. The analysis included 46 studies containing a total of 164 effect sizes. Overall, a moderate-large relationship was found between cohesion and performance. In contrast to early research by Lenk (1969) who found that social cohesion was not an important component in achieving a successful performance, Carron et al. (2000) concluded that both task and social cohesion were found to contribute to better performance.

The implications of these findings to avoid a ‘KP-like’ sacking is that coaches and managers should look to assess their team’s cohesion and develop team-building strategies to improve team cohesion at every given opportunity, to ultimately improve team performance. Specifically, coaches should work on making sure that team members are clear about and happy with team goals that have been identified. Secondly, appropriate action should be taken to ensure that players like each other and enjoy being part of the team. Lastly, coaches could and should work on developing team communication and shared responsibility – developing the ‘we’ mentality, that it would appear KP lacked. 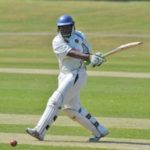 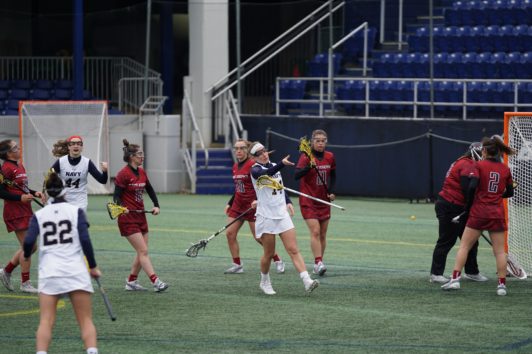 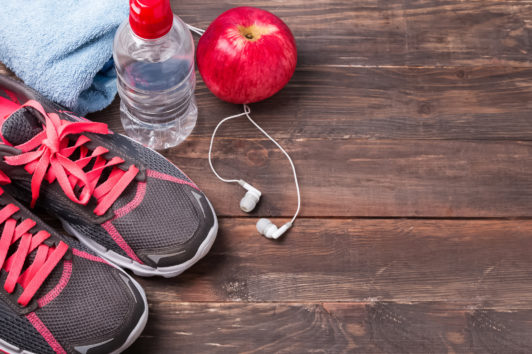 The importance of music to performance 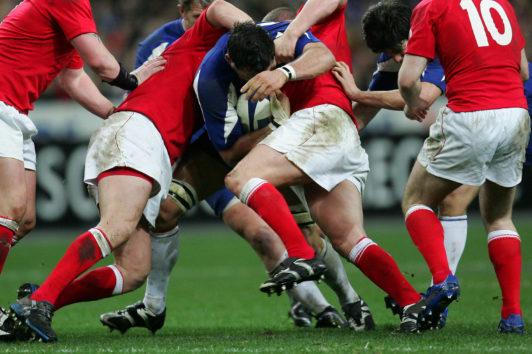