The article presents self-actualization (the process of self-fulfillment and reaching one’s ultimate potential) in relation to the unique group of individuals who commit to the 140.6-mile multi-sport event that is Ironman Triathlon. There is no doubt that the typical profile of an Ironman triathlete as well as the Ironman mantra ‘ANYTHING IS POSSIBLE’ exemplifies the theoretical prototype of a self-actualizer. The article aims to provide answers to the following questions; 1) What is self actualization? 2) What are the characteristics of a self-actualizer, and how can examples from Ironman Triathletes be used to contextualize self-actualization? 3) I want to reach my potential, should I sign up to an Ironman?

What is self actualization?

Self-actualization sits at the top of Masolw’s (1943) hierarchy of needs. The 5-stage model depicts a pyramid of requirements that we are intrinsically motivated towards satisfying. Successfully fulfilling the needs at a lower level allows an individual to move onwards and upwards. Ultimately reaching a state of self-actualization, coined as ‘realizing personal potential, self fulfillment through an active process of seeking personal growth and optimal experiences’.

Individuals can only move up to the next layer of the pyramid once the lower levels are satisfied. The needs reflected within Maslow’s theory are as follows;

It is a widely held belief that every person has the innate desire and capability to move up the hierarchy towards achieving self-actualization. Nevertheless this process is often disrupted by life experiences causing a deficiency at lower levels. An ongoing recursive process of fulfillment between the lower levels means that only 1/100 people achieve the active state of self-actualization.

Characteristics of a self-actualizers and examples from Ironman Triathletes.

The 8 characteristics presented below are by know means an exhaustive list of attributes. Furthermore in order to become self-actualized one does not need to conform to all these characteristics, self-fulfillment is about a unique continuous journey, not the achievement of a singular state at one moment in time. However individuals on the road to ‘becoming’ do tend to share some commonalities and athletes on the road to becoming an Ironman seemingly embody the majority of these.

I want to reach my potential, should I sign up to an Ironman?

Before you hastily spurge on copious amounts of lycra, sports nutrition and a race entry to complete an Ironman triathlon (2.4mile swim, 112mile cycle, 26.2mile run) it is worth considering the fact that 1% of the population achieves self-actualization, whereas a substantially smaller amount complete an Ironman. Indicating that there is a magnitude of other ways for individuals to embrace the journey of self-fulfillment. As highlighted in an article by Kenrick and colleagues (2010) an individuals own interests such as; literature, education, the arts or business success provide more than adequate motivation to drive them towards the highest point on Maslow’s hierarchy. So let your own inhibitions guide you, however adoption of the Ironman mantra ‘ANYTHING IS POSSIBLE’ is certainly a great place to start. 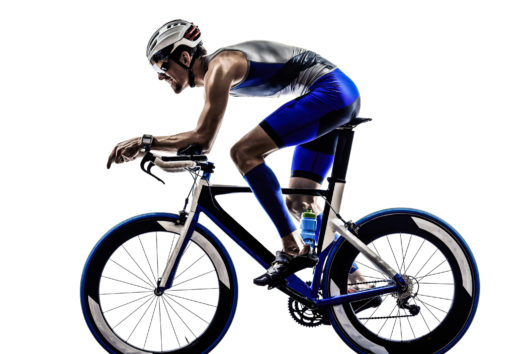 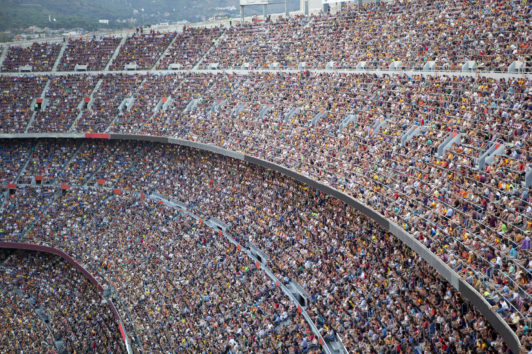 Crowd and the home advantage 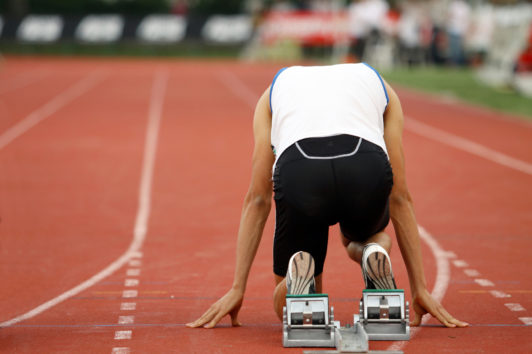