Let’s be honest, everyone tries to impress other people on a daily basis. We all (or at least most) try to impress others – whether that is demonstrating positivity, attempting humour, or simply laughing at other people’s jokes so that they like you, it happens. Managing an impression of yourself is one thing, but it is also possible to manage the impression, or public image, of many things. For example, businesses create a tempting impression of their services in an attempt to entice people to use them. Impression management is defined as the process of attempting to control how people perceive, evaluate, and react to information about an entity or person (Schneider, 1981). This statement is often used in tandem with ‘self-presentation’, which refers to individuals who are motivated to manage their public impressions.

Schlenker & Leary (1982) refer to self-presentation as ‘…a goal-directed act designed, or at least in part, to generate particular images of self, and thereby influence how audiences perceive and treat the actor’. This outlines the ‘self’ as a corporation of sorts, which explains why people often only select certain aspects of themselves to appease a particular audience. Essentially, we market ourselves in order to influence others in exchange for desirable rewards (Schlenker, 2006).

On occasions, particularly in sport, the impression formed by influential individuals (e.g., coaches) is largely consisted of a person’s psychological ‘makeup’. Therefore, athletes need to be aware that one’s ‘product’ is versatile (physical, technical, mental, tactical, lifestyle) and to market it appropriately.

Impression management is often used interchangeably with self-presentation; however, this is inaccurate due to the former being a complex process consisting of numerous phases. Actually, the antecedent cognitions of actions, gestures, and speech (the physical manifestations) are the result of a goal-directed act (self-presentation).

Four key phases are often carried out when an individual strives to attain their self-presentational outcomes (Leary, 1995; Leary & Kowalski, 1990). These include:

The previous five decades have researched this phenomenon of self-presentation, however, sport psychology research only dates back to the 1980s (e.g., Baumeister & Steinhilber, 1984). Erving Goffman (1959) originally proposed that it was necessary to deliver an effective self-presentation in order to facilitate smooth everyday social encounters. Primarily interested in the ‘arts of impression management’, Goffman’s initial statements started a vast range of studies that demonstrated the wide-ranging importance of self-presentation to accommodate an individual’s social and psychological well-being.

The target of our self-presentation is often referred to as the ‘high-strength other’, which include teachers, interviewers, friends, partners, coaches, and selectors. It’s plausible to suggest that in each of these roles, success is almost always measured in terms of the impressions others form. For example, if we are not exhibiting the perceived desirable behaviours of being hard-working, friendly, interesting, or handling pressure, we run the risk of not being given the rewards that we desire (Baumeister, 1982). The same process is viewed from those in a position of a ‘high-strength other’ as they ensure their self-presentation matches the expectations of those in such a position. Those who are motivated to impression-manage and achieve success are able to satisfy their needs due to meeting the intra- and inter-personal goals that they have set (Leary, 1995; Leary & Kowalski, 1990; Schlenker & Leary, 1982). On the other hand, a ‘high-strength other’ who has invested time and emotional energy within a role, but then experiences self-presentational failure or underachievement could then be damaged by the psychological, social, and financial effects (Leary, 1995; Leary & Kowalski, 1990; Schlenker & Leary, 1982).

Competitive sport is just one of the many areas which demonstrates the importance of possessing an effective self-presentation (Leary, 1992). Everything an athlete or player does can be scrutinised by those high-strength others, including, an athlete’s performance, dedication to practice, interaction with other team members, personal conduct, and so on. Therefore, the desired outcomes of attaining a place in the squad, having an opportunity to play, receiving money through sponsorship, are all largely dependent on high-strength others forming a positive impression (Leary, 1992).

Furthermore, these high-strength others all have a considerable influence and control over an individual’s experience of sport. Each stakeholder will have slightly different expectations of the athlete. There are numerous opportunities to succeed or fail in one’s self-presentation, with the athlete’s performance the most prominent. Training, competition, travelling to a match, and even changing rooms are all opportunities that provide a platform for an athlete to adhere to the demands of the ‘audience’ (Goffman, 1959).

Impression management is a complex topic that athletes and stakeholders are aware of, but it is often a type of behaviour that is accepted than improved or discussed. The next article will look at impression management from a social anxiety perspective and how it can be addressed.

Baumeister, R.F., & Steinhilber, A. (1984). Paradoxical effects of supportive audiences on performance under pressure: The home field disadvantage in sports championships. Journal of Personality and Social Psychology, 47, 85-93. 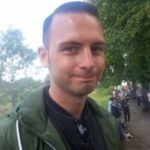 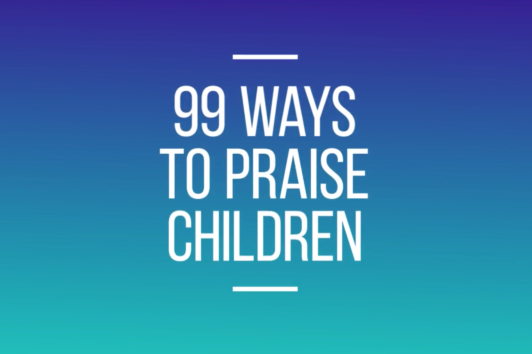 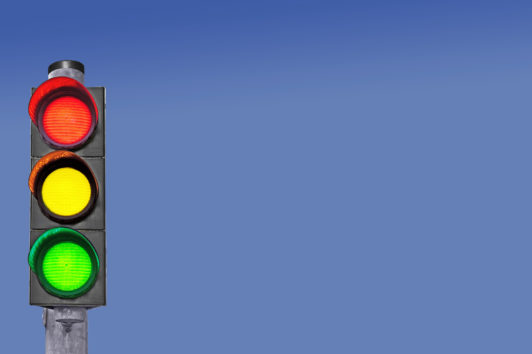 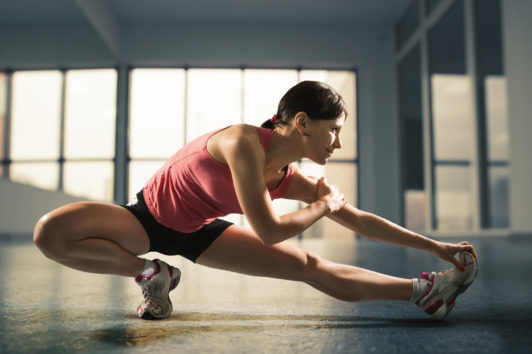