…”although successful performance is the greatest influence on confidence, vicarious experience – imagining success or watching someone else achieve success – is also a consistent source of confidence.” – Albert Bandura

While there is always talk of repetition to master skills, there seems to be little regarding visualization on the mainstream stage up until the last few years. Physical repetition alone will not get the job done in mastering a skill and taking an athlete or team to the next level; imagery is equally, if not more important. It’s actually a very simple concept that can have an enormous impact in any way it’s used. For the purposes of this article, we’ll be looking at it from an energy perspective and thus how your energy translates into action starting with the brain.

It’s safe to assume that we all know the human body is a complex machine, and as complicated as the body is, the brain is even more complicated. Look at your brain as the CPU (central processing unit) for your body; whatever is programmed into it will be directed to the necessary components of the body to be executed. Relying on electrical transmissions through neuro-pathways, these signals fuel our senses. Using imagery, primes our mind for what it will ultimately instruct our bodies to do, so being clear on what you want the outcome of your visualization to be is of great importance. Instructing athletes to do a ‘mental walk through’, visualizing their event and what they want to see happen is a great tool for success, and also helps them to feel more relaxed come game time. Shane Murphy, Doug Jowdy and Shirley Durtschi conducted a survey on imagery, asking Coaches at the US Olympic Training Center in Colorado Springs, CO and found that 94% of them as well as 90% of the athletes used imagery in their sport. One hundred percent of the Coaches and 97% of the athletes surveyed agreed imagery DOES enhance performance. When the athletes were asked why they use imagery; 80% used it to prepare for competition; 48% used it for dealing with errors in technique; 44% for learning new skills and 40% used it for relaxation. Twenty percent of the athletes used it every day while 40% used it three to five days. So, as you can see, imagery is recognized as a powerful tool to aid performance at a high level.

It’s my belief, that, in order to culminate positive outcomes to a stress or task you have to start out with a positive attitude. No NFL Quarterback ever threw a football into an end zone hoping it was intercepted. They’re looking for a touchdown, and in their minds they’ve gone over those plays enough to truly feel as though it will happen. If that quarterback thinks for one second that he’s throwing an interception he most surely will or, at the very least, makes an incomplete pass. Setting the tone with positivity, the athlete should focus on controllability and vividness of what they are seeing in their mental dress rehearsal. Did they shoot the basketball but couldn’t ‘feel’ the ball; ‘hear’ the crowd?  That’s an issue regarding vividness of their imagery. Can they feel all of those things listed above, yet take the shot and miss? The athlete has controllability issues, which, can be addressed as can helping to make the imagery more vivid and helping them achieve success. Ultimately vivid and controllable mental imagery is optimal for the athletes’ preparedness.

The athletes harnessing of their mental energy is what will be key to their success. Most athletes have been playing their sport for some time; they have developed the necessary motor recruitment patterns for physical execution of their assigned tasks. This is the physical ‘repetition’ mentioned earlier, but these are also patterns that the brain recognizes as ‘natural’ or automatic’ over time. The skill has solidified the cognitive template which becomes stronger. This is a theory called “functional equivalence”, where parts of the brain used to visualize an action, are actually the same as those used to take the action itself. Sport Psychologist Richard Suinn did an experiment over 30 years ago about this. In it, he asked elite skiers to imagine different events while he had electrodes placed on their leg muscles to record any muscle activity as they lay in a supine position. He found that when they were asked to visualize certain courses, that their leg muscles were being slightly activated and that the timing of the muscle activity matched the description of the courses they were visualizing.

There is no denying the mind – muscle connection and the power of the human brain as it governs our every thought; move etc…When you can capitalize on how your mind works, you’ll truly have control over your performance.

“What the mind of man can conceive and believe, it can achieve” – Napoleon Hill 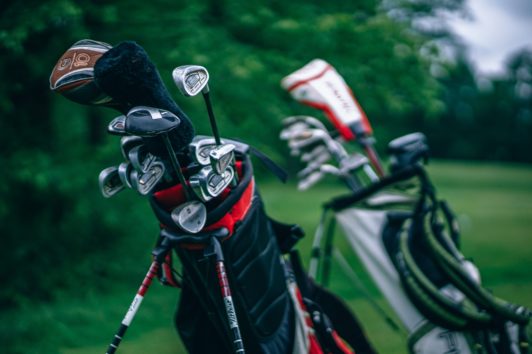 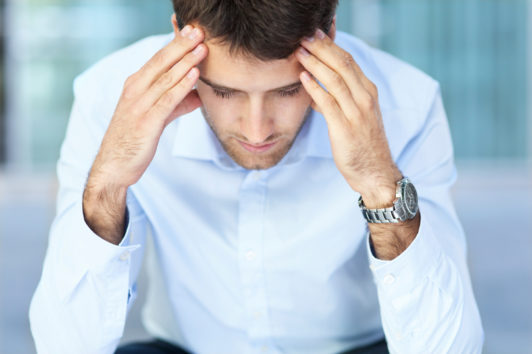 Are athletes being given enough mental health support? 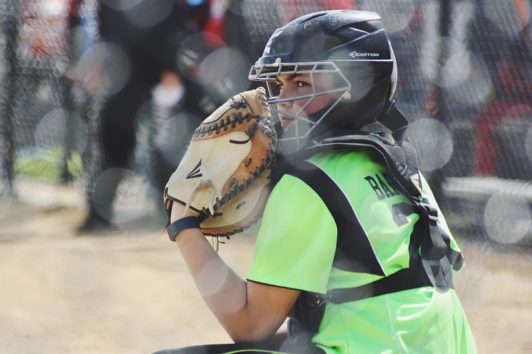