Rugby union is a game which is easily won, you put a physical person in a physical position. At the international stage there is arguable no better team at doing this the New Zealand a.k.a the All Blacks. Their spectacular pre performance warrior’s dance known as the haka, perform before matches is called Ka Mate Ka Mate. There is also a controversial new Haka called the Kapa O Pango, which has an even more fearsome throat-slitting gesture at the end but this tends to be reserved for special occasions. Designed to bring focus, team unity and mental/physical arousal as well as strike fear into opponents. But is this enough to defeat an opponent before a ball is kicked?, As displayed on the world stage New Zealand have been labelled as chokers in the World Cup winning the first tournament in 1987 and the most recent in 2011, the super power have found it difficult to dominate the World Cup. Is it their own doing or do the opponents play a role?

The simplest way to defeat the All Blacks is to score more points than them, it’s a case of how this is accomplished?

None of these are accomplished without a necessary psychological edge commonly known as self-belief. In an interview before the 2011 final the surprise finalist captain Thierry Dusautoir was asked can they defeat New Zealand to which he responded “one out of ten times we can beat them”, with New Zealand winning the game (8-7) by the tightest of margin did Thierry Dusautoir’s men believe in themselves enough to cast a stone at goliath?.

In the 1995 World Cup the belief of an entire united nation behind South Africa, otherwise known as the Spring Boks, in there World Cup debut (1987 & 1991 were boycotted due to apartheid) drove them to defeat New Zealand side which included the imposing figure of Jona Lomu. Francois Pienaar’s men stopped New Zealand due to self-belief imposed by Nelson Mandela.

Did Jonny Sexton lack that belief on November 24th 2013, was the weight of that infamous kick to much or did the team as a whole lack the belief to prevent them crossing the line, unlike the belief shown in Thomond Park on 31st October 1978 by the Munster men. These are just some of the examples of how self-belief or lack there of has influenced results against New Zealand. Self-belief in the upcoming 2015 World Cup can stop New Zealand winning an unheard retention on the Webb Ellis Cup.

Self-belief is examined when a player or team challenges themselves in a competitive situation, the main situation is questioning their experience/preparation while during the competitive situation the player will strive to perform at their best ability. Experienced coaches are aware of importance of reinforcing this self-belief, which is easily explained as execution of a technique to achieve a goal regardless of circumstances (Weinberg & Gould, 2014). Although in the field self-belief is influenced by changing circumstances, making self-belief a situational skill, which can be affected by self-doubt. This is a mental affliction in athletes which can manifest itself physically such as muscle tension, gastrointestinal problems, and sleep and social difficulties (Weinberg, Butt, & Culp, 2011). Self-doubt is the natural response to a challenge as it is interoperated as a threat, the skill is to re-interoperate this, fight or flight (Anders-Ericsson, 2014).

Both the athlete and the coach need to be aware of the threats to self-belief and how best to combat them in both training and competition. The ability for the athlete to reflect on training and past performances helps to develop an athlete’s mental strengths/techniques. Developing self-belief is achieved through the psychological skills of self-talk and visualisation. These techniques when implemented under professional guidance can be tailored specifically to an athlete or team. Physical and technical skills play a significant role in this process, to beat the All Blacks does require combinations of physical and mental skills, belief in your preparation and ability in physical attributions is a necessary mixture of a winning performance. The greatest players in the world no matter their talent and preparation are vulnerable to low self-belief.

If a team with the necessary physical skills develop belief both individually and as a whole they can possess what it takes to defeat the All Blacks, but if the All Blacks are consistent with their self-belief and shake the choke status lingering in the back of their minds it will make for one hell of a tournament.

Show all
Anders-Ericsson, K. (2014). The Road To Excellence: The Acquisition of Expert Performance in the Arts and Sciences, Sports, and Games. New York,USA: Psychology Press.

PRE PERFORM is a business run by qualified sports psychology consultants whose aim is to help both individuals and team reach their goals. Experience in sports psychology and business has given us insight into the workings of the everyday mind, from this we have found techniques and methods to increase performance without mental drain! Check Us out on social media and get in contact! 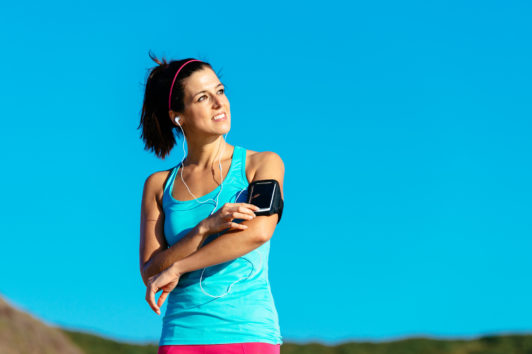 Motivation: Get into "Flow" with music in sport and exercise 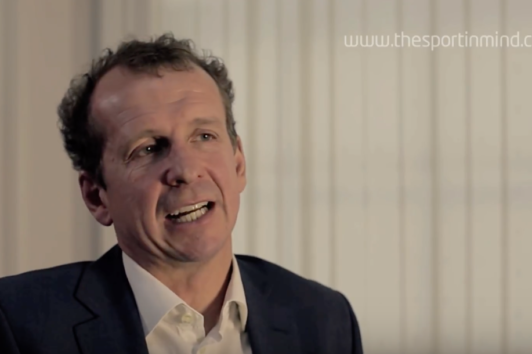 Professor Greg Whyte: One piece of advice for an athlete 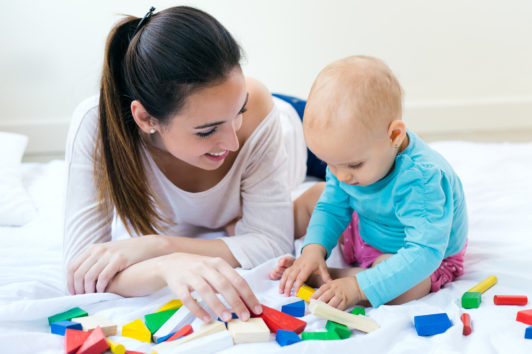 The influence of parents in youth sport