“If you don’t know where you’re going, you might not get there.” The words of baseball legend Yogi Berra might be carrying particular resonance with Sir Bradley Wiggins right now. With the Tour De France well underway, there is a notable absentee and there is a feeling that Wiggins isn’t quite sure where he is going this year. A stellar 2012 campaign, which saw him win the Tour De France and Olympic gold, has been followed by a first half of 2013 that has led many to question where he goes from here.

Dethroned by Chris Froome as the Team Sky leader and forced to withdraw from his Tour De France title defence by a knee injury, Wiggins is at “crisis point” according to Great Britain’s head cycling coach Shane Sutton. In an interview he gave to The Guardian newspaper, Sutton said, “Brad needs to set some goals as soon as possible, something to get him back on his bike”. It is a belief that is supported by Wiggins’ former teammate Rob Hayles, who said, “Brad has to set himself some targets in his career because without a target he won’t attain anything”.

It is not uncommon for an elite performer like Wiggins to struggle to set goals and to motivate himself after hitting such phenomenal heights last year. The value of setting goals at any level of sport should not be underestimated as effective goals provide individuals with a basis for self-improvement. Indeed, it might be comforting for some novice athletes and gym-goers to know that even the very best struggle to lift themselves for the demands of regular competition and exercise. We’ve all had that feeling of going to the gym and just ‘going through the motions’ rather than really testing ourselves, but how can setting goals help to enhance our performance?

Goal setting is believed to improve performance by boosting self-confidence and help people adhere to exercise routines. Furthermore, they serve to focus and direct attention, while also helping to provide incentives that may increase commitment from athletes. Having said that, it is all very well setting goals but they can often be unrealistic and have a negative effect on the individual so it is important to understand the different types of goals that can be set.

Kingston and Hardy (1997) highlighted three types of goal – 1. Outcome goals, 2. Performance goals, 3. Process goals. Outcome goals refer to the outcome of an event, so, for example, setting yourself a target of winning a particular tournament or match. It is dangerous to just use outcome goals though and Gould (1998) states that “athletes should set process and performance goals as opposed to just outcome goals”. The performance goals relate to specific criteria that can help an athlete improve what they are trying to do (e.g. complete a lap in a specific time or score a certain number of points in a match). The effective setting of performance goals is more likely to lead to outcome goals being accomplished. Finally, process goals refer to specific behaviours exhibited by an individual during a performance (e.g. focus on successful completion of the technical aspect of a performance, such as keeping your head still while attempting a golf putt).

It is believed that by placing more focus on process goals an individual will worry less about the outcome, thus resulting in better performance overall. The most effective goal-setting will involve a ‘multiple goal strategy’ (i.e. the use of outcome, performance and process goals) and will be implemented over a sustained period of time. It is not enough to just set goals though as a number of barriers can get in the way, with many individuals struggling to maintain motivation with a exercise routine due to factors such as lack of  time, stress, fatigue, social relationships and lack of confidence.

To help implement effective goals Kirschenbaum (1997) coined the SMARTS acronym, whereby for goals to be effective they need to be:

The acronym can help individuals maintain their motivation for a particular exercise routine and it is important to ensure that goals are measurable. Unfortunately, the competitive nature of sport ensures that individuals inevitably compare themselves to others and how other people are performing rather than their own personal achievements. Weinberg (2002) claims that individuals should “set goals that are based on their own levels of performance rather than the outcome of winning or losing”.

It is perhaps a topic area that Sir Bradley Wiggins can relate to. His sole focus last year was all about him and how he was going to win the Tour De France and Olympic gold. However, the younger Chris Froome has come to the fore this year and the 33-year-old Wiggins has found himself struggling to keep pace with his teammate. It is understandable that he might not have quite the same motivation for the Tour De France again and, metaphorically speaking, not many people climb Mount Everest twice.

The goal of winning back-to-back Tour De France crowns wasn’t perhaps a ‘realistic’ goal and it is something that the man himself has acknowledged. Wiggins told ‘The Guardian, “For me it was always about winning the Tour. I’ve done that. If I’m honest I don’t think I’m prepared to make those sacrifices again. I’ve achieved what I’ve achieved”. For Wiggins it is now about setting himself new goals – perhaps a crack at the Classics, starting with the Paris-Roubaix Classic. “If I do anything else after this it will be stuff I want to do, stuff that I’m willing to train hard and sacrifice for really. For me it was always about winning the Tour, that was a huge thing for me, a huge journey; I’ve been doing that four years. I don’t know if I’d want to go through all that again to be honest. I’ve always had other goals and there are other things I’d like to try and do.”

Those are words that athletes can carry into their own sports and exercise routines, whatever their level. Goals offer an opportunity for improvement but they have to be realistic and the individual has to be willing to put the hard yards in. Wiggins’ struggles serve to highlight how difficult it can be to produce your very best when you have achieved your ultimate goal and subsequently fail to set yourself realistic goals. However, it wouldn’t be a surprise to see Wiggins bounce back and achieve whatever new goals he sets himself and that would be an inspiration for all athletes. 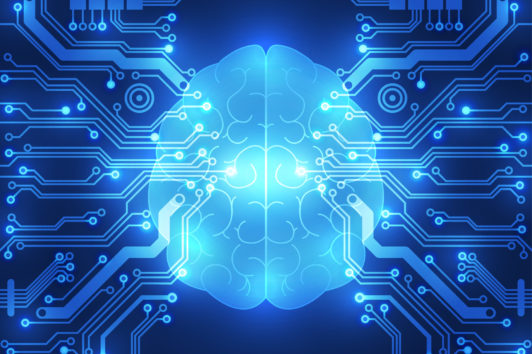 Imagery and Visualization: Strength and Conditioning for the Athletic Brain 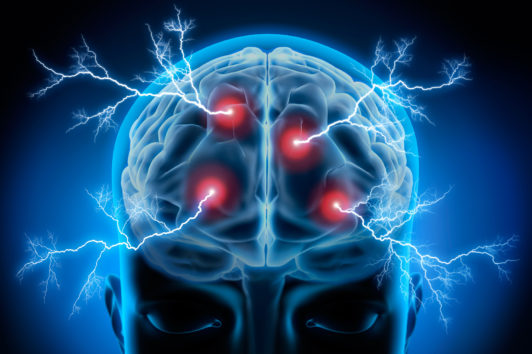 Developing an inner drive within players 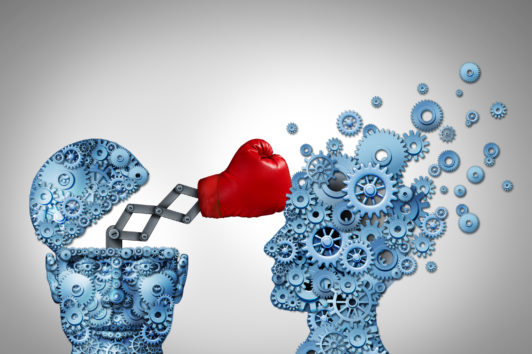