It is well documented that exercise enhances overall mental and physical wellbeing with it being prescribed as an intervention in some cases of depression (Berger & Motl, 2000). Glancing over social network accounts, it is acknowledged by the account owners who partake in physical activity that they have increased confidence, self-image, better moods and overall emotional health. These mental enhancements arising from the physiological mechanisms further motivate a person to participate in exercise, be it recreational or competitive.

The “runners high” is a well known phenomenon which is extremely personal to the individual but has been described as an experience  which reduces pain, anxiety and stress whilst enhancing mood (Dietrich & McDaniel, 2004). These behaviours are not only acknowledged in athletic training, with many enthusiasts reporting these changes from their regular exercise routines; be it a community dance class to weight training.  What can be concluded is that the physiological changes occurring during activity alters the psychological perception of oneself.

Since the early 1980’s, it has been documented that the feelings of increased wellbeing derive from endorphins which are described as “opiates” produced naturally in the body (Dietrich & McDaniel, 2004, Reynolds, 2011). Most people partaking in physical activity will have attributed their relaxed and happy demeanour post-exercise to these molecules.  Recent research has turned this scenario upside down, due to the fact that endorphin molecules travelling in the bloodstream are too large to cross the blood-brain barrier and therefore can have no impact on cognitive functioning.

Attention has now turned to a different neurochemical system functioning within the body – the endocannabinoid system. The body creates the cannabinoids (found to be produced naturally by the body after an experiment examining the effects of marijuana), which are small enough molecules to cross the blood-brain barrier. These then are recognised by a cluster of receptors situated in the brain (and other peripheral areas of the body) producing feelings of wellbeing whilst reducing pain and anxiety, sensations closely related to the “runners high” (Reynold, 2011). Endocannabinoid receptors, situated in the “pleasure centre” of the striatum, can also be activated with some food consumption and can also be used as protection during distressing situations, aiding a persons wellbeing once again.

Endocannabinoids also aid vasodilation of the blood vessels thus allowing greater volumes of blood to move around the body, an increase in oxygen delivery and waste removal which during exercise could allow an athlete to strive further in training. This would help delay hydrogen accumulation, lessen the onset of fatigue and possibly make them train harder and longer enabling them to achieve more. This further enhances the psychological impact due to goal attainment, increased self-belief and the motivation to progress.

The discovery of the neurochemical system supports the claims that exercise enhances the reward networks in the brain and helps produce the satisfying feelings of happiness, satisfaction and increased self-worth post exercise. Although more research does need to be conducted regarding endocannabinoids and the mechanisms with which they work, the link between physical and psychological wellbeing cannot be denied  and will continue to be recommended for an overall sense of wellbeing. 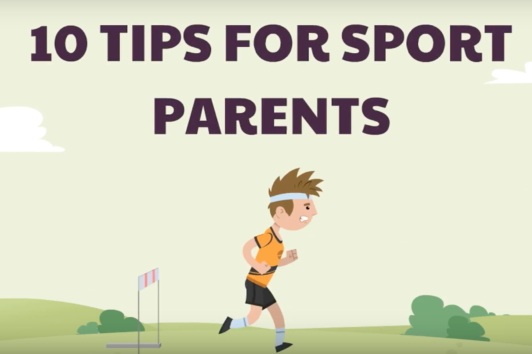 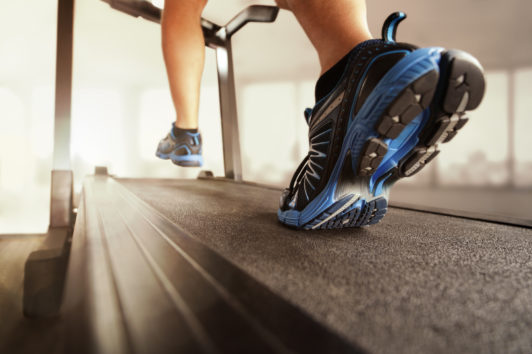