As a trainee Sport Psychologist I have carried out a selection of workshops and consultancy in golf. It recently came to my attention from some individuals that team events can increase the pressure that they experience during a competition.

Most golfers spend the majority of their time practising for and competing in individual events. The chances are these individuals have a preference for competing as an individual and prefer to practice and prepare independently. However, there will always be the opportunity during the season to compete in team events alongside friends or fellow club/squad members. Despite the team event meaning you have more support around you and you will be out on the course with team mates during most of it; this environment can increase the pressure felt by certain individuals.

There are many team sports out there in which individuals don’t feel the pressure of that team environment so why is golf so different? The nature of team events in golf means that they are classed as coactive. If a team is coactive it means that the player is performing the skills individually but his/her scores will be added to a team total and their goals are shared with the rest of the team.

The Ryder Cup and Solheim Cup are the 2 most famous team events for male and female golfers and they provide the perfect example of these coactive teams. If we break down each part of these competitions, it will become clear why they are coactive in their format:

So the key point here when we are looking at team events in golf is the fact that you are part of a bigger team, you all have the same goals; however, each shot you play during your performance is independent to the team whom your points will go towards.

Why can these team environments increase the pressure we feel while playing golf?

Many of the top names that have competed in the Ryder Cup have confessed that the pressure they feel is greater than in any final round of a major. The one common ground with many of these comments is that they link to the fact that they are out there playing as part of a team. Although we should probably agree that it is a different kind of pressure in these events the main points that influence the pressure in a coactive team are:

What can we do to help overcome this pressure in these environments?

Before these team events it is important to focus on social cohesion through mutual sharing sessions and team goal setting sessions, as players rarely compete as a team then team building interventions can also enhance cohesion.

Emotions can be contagious among team mates so remember that while you’re out there your emotions will not only help or hinder your personal performance but may also have an effect on your team’s performance and the individual playing alongside you.

Playing as a team also means you need to ensure that you talk as a team, eat as a team and use the support of your team as you face every hurdle together. By carrying out all of these things unrealistic “perceived expectations” are less likely to occur and the each member of the team is aware of the role of their individual performance.

The next time you are faced with a team event and begin to feel the pressure give this article another read. The main point to take away is that you have a support network in team events that you may not have during individual events. Don’t be afraid to use it! The chances are you will also pick up some great tips and skills that will help you the next time you feel the pressure in the final round of an individual event. 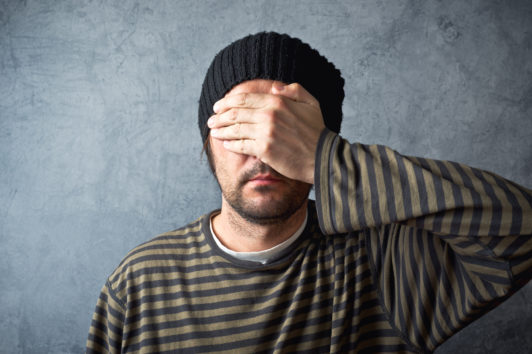 Shame – What We Won’t Talk About 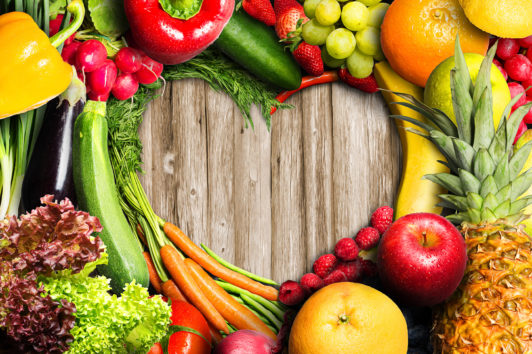 Keeping up with the Ketones! 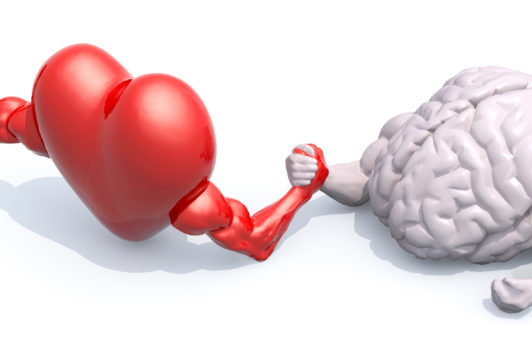