In this day and age, technology is everywhere we go. We carry it with us on a day to day basis and are glued to it when we leave work to go home. This is particularly prominent in the younger generation, which is affecting the health and wellbeing of our future prospects. This article will touch on the stats which suggest technological advances have led children to become more sedentary than ever, how this affecting their health and wellbeing and how it might be possible to use gaming to encourage exercise, reviewing how exergaming has not been successful previously.

70% of young people do not undertake the recommended levels of PA per week according to recent statistics, which we know to have severe physical and psychological issues as a result. The reason they are becoming more sedentary… Technology. 62% of 11 year olds, 71% of 13 year olds and 68% of 15 year olds watch more than 2 hours of television a day on weekdays. In comparison, in Switzerland, television viewing across the same three age groups mentioned above was at 35% or below for all groups. In England, between 2006 and 2010, gaming time of 2+ hours per night during the week increased significantly from 42% to 55% in boys and from 14% to 20% in girls.

Government research has supported its previous work. Finding that increased TV viewing and game time increases anxiety levels in children. Moreover, it is likely to have a negative affect on children’s general wellbeing, including lower self worth, lower self esteem and lower levels of self happiness. The study also found that those children who do watch more TV and spend more time on computer games experience higher levels of emotional distress, anxiety and depression.

In spite of these problems, technology isn’t going away any time soon and is continuously producing more and more innovative products in what can only be described as a worldwide phenomenon. Instead of preventing the use of it as a sedentary behaviour (which is essentially impossible), why not use it to increase physical activity levels? The PlayStation released the ‘eye toy’ in 2003, which involved a camera that monitored movement to carry out fun activities through the PlayStation 2 console, including heading a football, cleaning windows as quickly as possible and boxing among a few. However this never really kicked on and a number of issues arose, such as lighting issues, meant fluidity of movement restricted gameplay, whilst the 2D nature of the games didn’t allow for complicated 3D movements.

Then there was the ‘Nintendo Wii’, which involved a sensored remote to track movement. This became extremely popular and advances led to the ‘Wii fit’ which was specifically designed so people could exercise at home, with guidancefrom an animated personal trainer who participants were able to set goals with., activities ranged from hula hooping to yoga. At the time it was innovative and easily accessible, however due to the nature of the motion sensor being within the remote itself, people were able to ‘cheat’ and discovered they did not have to run and jump as the console suggested. Also the animated images produced did not create the same visual effect that a PlayStation 3 or Xbox would, therefore not as stimulating to the imagination of the players minds.

More recently we had the ‘X box Kinect’, which incorporated a similar system to the eye toy, just with greater advances in the camera systems and 3D imaging. This created a more realistic gaming experience, and did involve physical activity. For one reason or another, the nostalgia wore off, and just like the eye toy and the Wii, the Kinect was left to collect dust. It seems that despite technological advances, exergaming goes through nostalgic spells that evidently are not able to sustain physical activity.

I think that despite the failures of previous gaming giants attempting to produce the next big thing in terms of exergaming, it does have the potential to increase physical activity levels, particularly during an age where so many of us use technology and do play video games. Although gaming has been popular for many years, I feel that now is the time for the next big step in exergaming, and hopefully can be used in the future as a tool for interventions in physical activity. 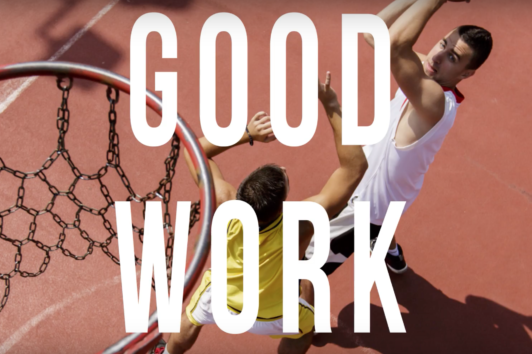 40 things children want to hear from their sport coaches 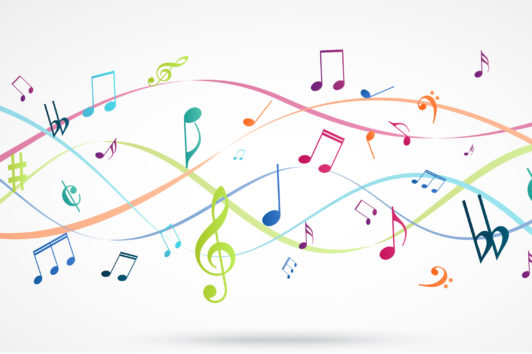 Music, Quotes and Exercise: Is it a ‘Fad’ or Fact? 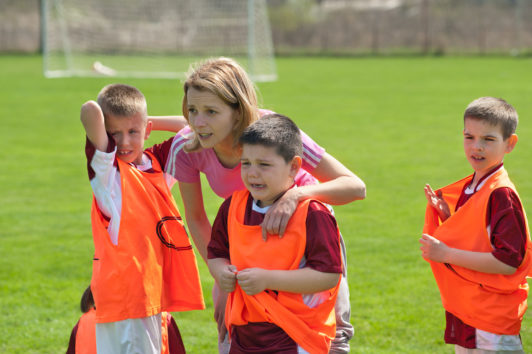 Importance of the coach-athlete relationship