Last year several newspapers reported the failure of a randomised controlled trial to identify any additional long-term benefit of ‘facilitated exercise’ over and above conventional care (such as counselling and medication) for people with depression (Chalder et al., 2012). These findings were reported with dramatic headlines such as ‘Exercise “of no benefit” in fight against depression’ (Metro, 6 June 2012) and consistently failed to mention important aspects of the research

But, before we stop bothering to encourage our depressed friends, family or even ourselves, to be more active, we should look at what the results really tell us, and what they don’t, about exercise and depression.

Media reports were particularly misleading because it appeared that the effects of exercise upon depression were tested. In fact the only difference between the intervention and control groups was that the intervention group received additional advice and encouragement, delivered using a motivational interviewing (MI) approach, to find and participate in locally available opportunities for physical activity. The intervention group was not given an exercise programme, and nothing prevented the control group from learning about the potential benefits of exercise from other sources, or from exercising.

Whilst the intervention group did report exercising slightly more than the control group, the findings showed no significant differences between the groups for depression symptoms (most participants reported improvements) or antidepressant use at four, eight or 12 months. The take-home message being that ‘advice and encouragement to increase physical activity is not an effective strategy for reducing symptoms of depression’.

However, the study’s authors also point out that although their intervention did increase physical activity ‘the increase may not have been sufficiently large to influence depression outcomes’. Similarly, a BMJ editorial emphasised that patients in both groups were receiving high quality care and 25 per cent were already meeting Government exercise guidelines at the start of the study, so there may have been ‘little room for the intervention to make a difference’ (Daley & Jolley, 2012).

What the study also didn’t tell us is:

We must absolutely understand the evidence base for both the behaviours we recommend, and the interventions we use to support those behaviours, which is why rigorously conducted RCTs are essential. But, whilst we strive to protect the reputation of our discipline following recent incidents of scientific misconduct, we should not forget how important it is to also report our findings responsibly – people are not only mislead by falsified data. Just don’t get me started on ‘Chocolate “as good for you as exercise”‘ http://bit.ly/qTab16.

Helen O’Connor is a sport and exercise psychologist in training with the BPS. She established her psychology consultancy in 2009 and works individually and in groups with adults and teenagers who are looking for support to make healthy lifestyle changes, such as increased physical activity. Twitter @psycurious. 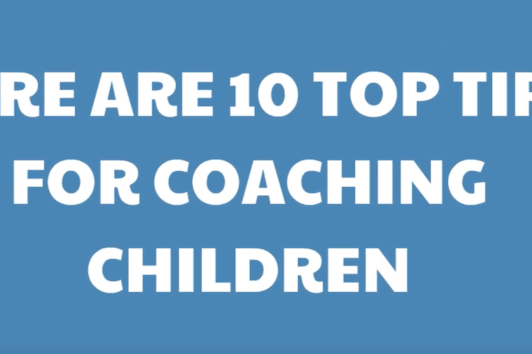 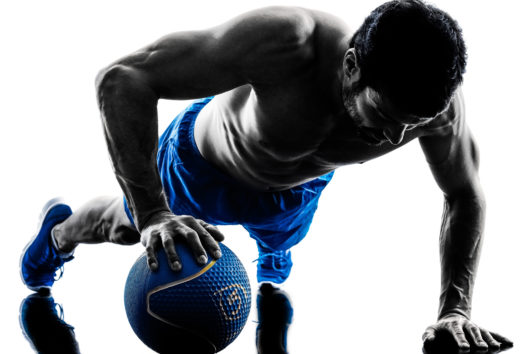 How long until exercise becomes a habit? 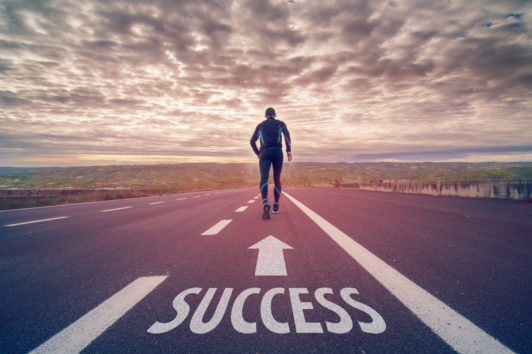