The newspaper and online headlines read that it was a coup, a new addition within the FA, some claiming he was a psychiatrist, others a sports psychologist. Regardless, the question remains, are we really that far behind in our national game? Having studied Sport Science and Sport Psychology for a number of years now, I was of the understanding that we were far more developed in our way of thinking than this.

The news is that England football has employed Dr Steve Peters for the FIFA World Cup in Brazil. He arrives in the camp with the endorsement of captain Steven Gerrard. He has previously worked with the Great Britain cycling team, and is a regular at Liverpool FC. This may benefit England with five Liverpool starters in the team versus Denmark on Wednesday night. If they are already making use of his services then others in the camp may follow suit.

‘The i’ reports that England has a chequered history with so called ‘guru’s’, ever since Glenn Hoddle’s use of a faith healer in the late 1990s. It is of concern that in the modern era of football, there are still comparisons between Sport Psychology and other ‘methods’ relating to the use of the mind.  On the Level 1 football coaching course with the Football Association, you have to provide a basic understanding of the importance of Sport Psychology in the development of young players. Why then is it big news that England are employing a professional in the area ahead of the World Cup? Realistically should they not have a team of psychologists already involved on a regular basis?

Taking a sideways glance at other sports highlights the perceived significance of Sport Psychology. The RFU employ an external company ‘Gazing Performance’, working with players from age fourteen upwards to national squads. The English Institute of Sport finance a performance psychologist who assists with English Cricket amongst other sports. UK Athletics have a team of Sport Psychologists operating the World Class Performance Programme. The value that other international sports teams identify in Sport Psychology is plainly evident. Why?

That is a question particularly difficult to answer. All sports require specific approaches, and the outcomes subsequently differ. What techniques might be used by Peters for the England football team? Of course, for success at the FIFA World Cup this summer, the methods are going to have to be short-term. It is widely assumed that he has been employed for penalty shootout assistance, so mental imagery would be the most likely solution here. Steve McClaren, in an interview with TheSportInMind, portrayed issues with self-confidence for the majority of professional footballers, so positive reinforcement via self-talk could be an area to develop upon.

A review of Peters’ previous roles would suggest he focuses predominantly on emotional control. With the Great British cycling team he had created a mental warm-up to help each individual athlete. This could be more difficult to instil within the team setting of the English football side in Brazil. That said, it is likely the ‘coping strategies’ to prepare for a major tournament environment and its associated stressors that Peters is tasked to oversee. A former player on TalkSport mentioned that simply having your sleep time increased by the reduction of stress-related stimulus would probably have had a positive impact on their own performances. These ‘coping strategies’ may consist of pre-competition routines, self-talk, imagery or relaxation techniques (amongst others) in an attempt to influence the appraisal or interpretation of emotions.

Peters’ actual involvement and interventions used will not become common knowledge. It will be interesting to look out for his placement on the coaches’ bench (or otherwise) during the matches. This may provide us with the necessary insight, or illustrate how integrated into the staff he may be. Currently, there is no mention whether he will remain involved following the tournament. This already appears short-sighted, but it will probably depend on the players’ reactions and responses as to whether it becomes a more long-term strategy.

I would like to conclude with a number of questions. If each sports university is employing a number of highly qualified Sports Psychologists, why has the national sport in England only flirted with Sport Psychology previously? Could this be related to the Premier League clubs and their own Sport Psychologists discouraging national involvement when players spend such a short time in international training camps and interventions could negatively impact on any techniques already in place? Finally, if England fail to progress beyond the group stages, where does this leave Sport Psychology within the national framework? Will it become the ‘scapegoat’ for performances and be discarded again?

Sport and Exercise Science Masters graduate based in Cardiff, with a strong coaching background in rugby league. I grew up on football, switched to playing rugby union as a teenager, then transferred across to rugby league at university. I have developed a love of all things running during this time too. My psychological interests include the stress process, mental toughness, team and individual motivation, and most importantly, their application to sport and youth development. 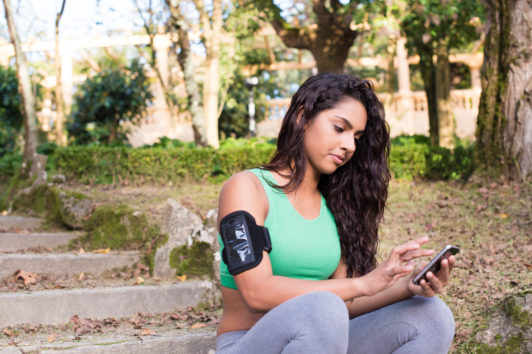 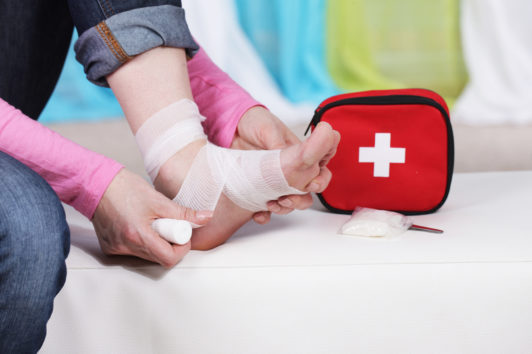 The Psychological Effects of Injury 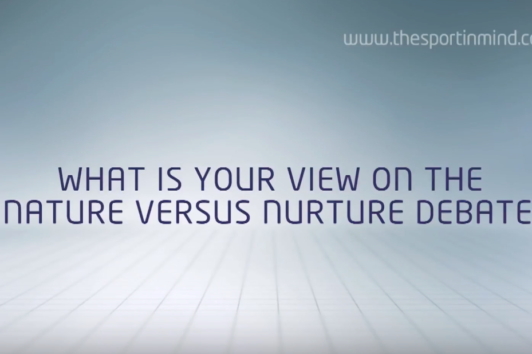 Professor Greg Whyte: What is your view on the nature Vs. Nurture debate?