As our lives become increasingly fast-paced, with everything accessible at merely the touch of a button, both our personal and professional lives are becoming increasingly high-pressured and demanding upon our emotional resources. Whether facing an important meeting or presentation within a business setting, training to compete at the Olympic Games, or preparing to serve within the military where the stakes are frighteningly high, everyone faces challenging situations which put their emotional control to the test. Therefore, coping under pressure has become a valuable, if not vital skill that can facilitate success in competitive domains such as sport and business, the performing arts, and life-threatening situations such as military operations. As a result, developing coping mechanisms to implement in high pressure situations are of benefit to all individuals who are striving to improve their performance under pressure.

As the margin between individuals’ skills and physical capabilities decreases, searching for something to gain that extra edge over opponents has become increasingly vital within performance. This is perhaps most relevant in competitive areas such as business and sports, but also various other areas which require a high level of skill and ability to withstand pressure. In recent years, the ‘something’ that performers have been looking for has been psychology. With performance at such a high and competitive level in many domains, psychology is perhaps one of the most neglected areas in terms of implementing skills to improve performance and outperform competitors. Therefore, by exploring and adopting a range of psychological skills, individuals are able to improve their performance within high pressure situations, regardless of their domain. In light of this, this blog aims to discuss performing under pressure and the relevance of capitalising on performance improvement as a result of psychology.

As aforementioned, coping under pressure is perhaps one of the most sought after psychological skills in terms of performance. One particularly challenging aspect of coping under pressure is emotional control. Emotional control involves implementing strategies to maintain, modify or display emotions in order to achieve one’s goals, and is often required when there is a discrepancy between an individuals’ current and desired emotions (Gross and Thompson, 2007). Emotional control and regulation is often considered a significant element of successful performance and psychological wellbeing across many domains. But how can we achieve emotional control if we are unable to recognise and acknowledge emotions? This is where Emotional Intelligence perhaps precedes the ability to effectively control our emotions. Emotional Intelligence refers to developing an awareness of one’s own and others’ emotions. When speaking about performance under pressure, Olympic sprinter Michael Johnson stated that “First of all you have to acknowledge the pressure, but you can’t ignore it. That’s the mistake a lot of athletes and people make”. (BBC Sport, 2012) This quote supports the value of Emotional Intelligence in becoming aware of and acknowledging your environment and emotions in order to effectively cope under pressure.

As a result of developing Emotional Intelligence and thus successfully recognising and acknowledging emotions, individuals are perhaps in an improved position to attempt to control their emotions under pressure. When discussing the use of emotional control within high pressure situations, it is perhaps easy to forget that we use emotional control frequently within our daily lives. Humans are highly adaptive and have developed the ability to influence what emotions they have, when they have them and how they express them (Gross, 1998a). Therefore, developing increased emotional control is a feasible coping mechanism for many individuals who are striving to improve their performance across various domains. The advantages that can be gained as a result of improving emotional control before, during and after performance are vast. Emotional control can assist with many psychological skills which are conducive to effectively coping under pressure, these skills involve, effective communication which can be vital when working within a team, improving attentional focus on the task, appraising emotions and feelings of arousal in a positive and useful manner, and reducing the influence of challenging external factors such as opponents, colleagues, or the environment. In addition, emotional control can also assist in preventing undesirable emotions and reactions within a high pressure situation. These undesirable reactions may include, choking under pressure, becoming rattled by opponents or various individuals within the environment, negatively appraising emotions or situations which are not conducive to successful performance, and failing to focus on the task at hand.

In light of the high level of performance within business, sport and performing arts, the severity of situations within the military and uniformed services, and the benefits of developing emotional control, it is perhaps worth asking, can you afford not to develop your psychological skills? If the answer is no, then it is fundamental to begin exploring and implementing a range of psychological strategies which are tailored to the needs of the individual(s). There is a wide range of psychological techniques which can be adopted in order to achieve improved coping under pressure by regulating emotions and reactions which may negatively impact performance, and fostering emotions and reactions which may facilitate improved performance. These techniques include Psychological Skills Training which encompasses skills such as positive self-talk, imagery and goal-setting and techniques which regulate an individual’s level of arousal, to name but a few. In addition, the eastern practice of mindfulness which has recently gained popularity within the western world can encourage the acknowledgement and acceptance of emotion. This allows for more effective cognitive functioning, resulting in less cognitive resources being used in high pressure situations. This can facilitate improved performance. Furthermore, there are numerous strategies for individuals to explore and adopt if they are proven to be effective.

Finally, but perhaps most importantly, wellbeing of individuals must be considered by the individual themselves, by managers, colleagues, coaches, support staff, and other various individuals within high pressure environments. This is not only a fundamental aspect of psychology, but also fundamental in facilitating effective performance. Emotional labour is a particularly common issue within high pressure situations and can threaten the wellbeing of individuals by reducing their job satisfaction, and as a result, their performance efficacy (Hulscheger and Schewe 2011). However, by adopting emotional regulation strategies and becoming more aware of one’s emotions, individuals can increase their enjoyment within their profession, their motivation and their wellbeing, and therefore their performance is enhanced. Furthermore, when considering enhancing performance using any psychological techniques, ensuring wellbeing should be considered a priority and in return performers will reap the benefits of an enhanced psychological state. 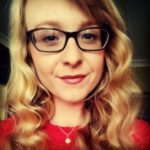 I'm a postgraduate student studying Sport and Exercise Psychology MSc at Loughborough University. I also have an undergraduate degree in Psychology (BSc) from Coventry University. I have represented Great Britain in archery and continue to compete at national level. My specific interests include the promotion of women's sport and striving for equaliy in sport and media representation. 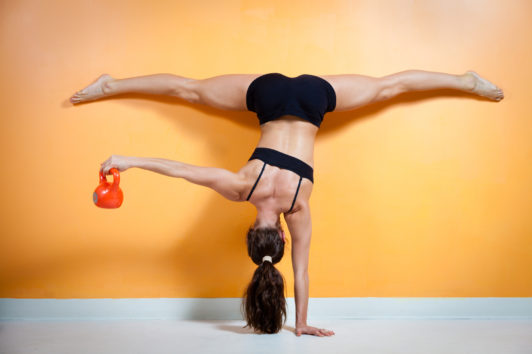 How to develop an effective pre performance routine 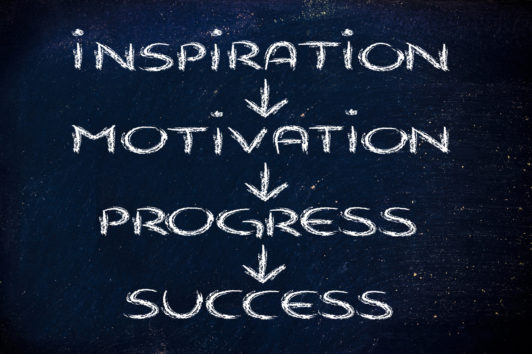 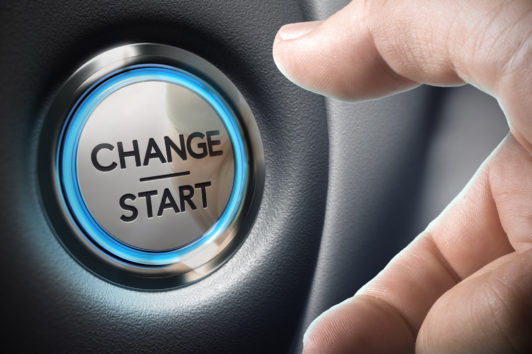 Time for a culture change?