Carnosine is a substance found in high concentrations in skeletal muscle. It is formed by the bonding of histadine and beta-alanine (Derave et al. 2007). Carnosine could be beneficial to sports performers as it acts as an intracellular pH buffer. This means that, in effect, it delays acidosis – the build-up of acid – and allows an athlete to maintain a high exercise intensity before fatigue sets in.

How? The elevation of carnosine is possible through beta-alanine supplementation. Beta-alanine exists in lower concentrations in the body than histadine, and it has therefore been suggested that beta-alanine concentration/supply is the rate-limiting step in the production of carnosine. Thus, supplementing with beta-alanine would appear a logical step in raising the levels of muscle carnosine, in an attempt to delay fatigue in high-intensity performance by increasing the intracellular buffering capacity of the muscles at work (Sale et al. 2010).

The research evidence: a study by Derave et al. (2007) found that 4 weeks of beta-alanine supplementation, at a dosage of 4.8g per day, led to an increase in muscle carnosine concentrations. Moreover, this appeared to translate to a ‘slight’ improvement in performance. Specifically, knee extension torque was significantly improved in the 4th and 5th bout of 30 knee extensions. Conversely, isometric performance and 400m running time were not significantly different.

The study by Derave et al. (2007) failed to implement a crossover design, however we do not know how the placebo group may have performed if supplemented with beta-alanine. In addition, the participant sample was not large enough to generate sufficient statistical power, with only 7 and 8 athletes in the beta-alanine and placebo group respectively. Furthermore, the participants studied were sprint-trained athletes, who have been found to have higher ‘starting’ carnosine concentrations as compared to untrained or endurance-trained individuals (Parkhouse et al. 1985). It may transpire those who are sprint-trained require greater beta-alanine dosages to actualise a performance benefit, or require a longer duration of supplementation, given that they begin with a higher level initially. Worthy of note, is that beta-alanine supplementation was able to raise carnosine concentration of the calf muscles. This currently demonstrates a lack of any clear “ceiling effect”, even in highly-trained sprint athletes (Derave et al. 2007). Lastly, and arguably most importantly, 400m running time may not be a sufficient length of performance for muscle pH to be a limiting factor, and by extension, beta-alanine supplementation to demonstrate potential performance effects. Race duration of 800m to 1500m, perhaps, may be more applicable for an individual to supplement with beta-alanine.

A study by Hoffman et al. (2008) found that beta-alanine, supplemented for 3 weeks + 9 days at a dosage of 4.5g per day, lead to an increase in training volume capability and reduced feelings of fatigue during a Wingate test. These findings were small and performance differences were not evident in sprint times of fatigue rates between the groups.

Once again, similar questions arise: was the dosage high enough?; was the dosing duration long enough?; was the performance measure appropriate to the supplement being studied? For instance, 4.5g beta-alanine may be enough depending upon the initial carnosine levels. In highly-trained athletes, this may need to be higher to produce a performance benefit, as suggested above. Moreover, previous studies have shown carnosine levels to keep increasing beyond 8 weeks of supplementation (Hill et al. 2007). Lastly, the repeated line drills tested the athlete’s ability over 35 – 45 seconds. Once again, this may not be sufficient duration for pH levels to be the limiting factor in performance. Thus, for beta-alanine to demonstrate a performance benefit, performance lasting between 1 and 3/4 minutes may be needed.

It must be remembered, however, that reduced perception of fatigue may benefit individuals during periods of heavy training, which may therefore warrant beta-alanine supplementation. It is possible that a sufficient dosage level, combined with a long enough supplementation duration, and administered during periods of heavy training, beta-alanine may allow the athlete to work harder, thus generating greater training adaptations. One last caveat that the authors point out is that beta-alanine supplementation should potentially be prescribed relative to body mass, as opposed to a single, standard dose for all study participants/athletes (Hoffman et al. 2008).

Beta alanine side effects: some people report paraethesia when taking beta alanine. This is characterised by a tingling sensation of the skin, and appears roughly 60 minutes after supplementation. This tends to occur at higher dosages, however, and may not appear where slow-release capsules are used or the beta-alanine dosage is reduced and consumed at regular intervals throughout the day.

Conclusion: beta-alanine supplementation increases levels of muscle carnosine, which in turn increases muscle buffering capacity. This allows a continuation of high-intensity work capacity through a reduction in the detrimental impact of acid (H+) accumulation, which contributes to muscular fatigue. The athlete therefore works harder, for longer, before muscular fatigue prevents the athlete continuing at the same intensity.

Beta-alanine is a labour intensive supplement, requiring dosing multiple times a day, and it may also present with minor side effects in some individuals. Research studies have demonstrated an increase in the region of ~3% on exercise measures, compared with a placebo, after ~180g of supplementation, over a period of 4 – 10 weeks (Hobson et al. 2012). This effect hasn’t always translated to real-world performance, however. The results suggests that beta-alanine is perhaps warranted at elite levels of performance, during periods of heavy training, or until research establishes a more specific instance where beta-alanine is financially and logistically justified. 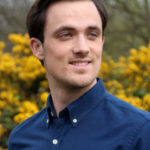 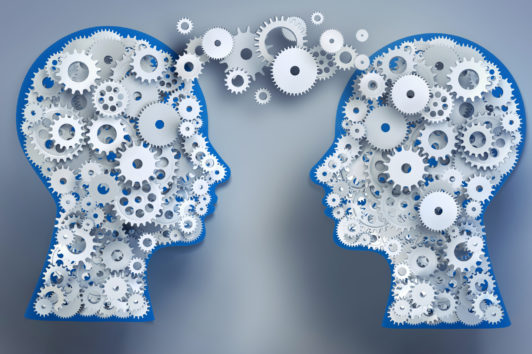 Self Awareness in Organizations 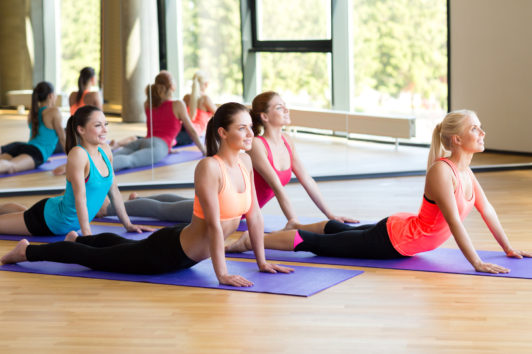 The role of yoga in sport and exercise psychology 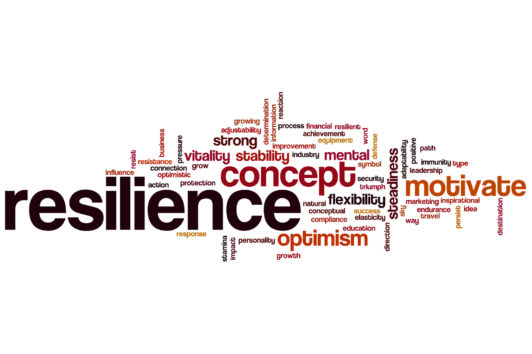