In Phil Mickelson’s quest to conquer the 2013 British Open, I cannot honestly think of a better athlete who establishes confidence from other sources than just his golf game and who has finally found the mind-set or ability to handle stressors associated with high performance. There are two keys that Phil has discovered:

1. He is more than a golf professional.
2. In order to take a step forward he had to make a conscious effort on what was holding him back. At the professional golf level, the skill level is unparalleled but resiliency is a mind-set.

More Than a Golfer

A great activity to involve athletes in is to have them draw 10 circles on a sheet of paper and each circle represents an aspect of their life that makes them unique. Keep in mind that your confidence keys include more than just being an athlete. The athlete part of your life takes up one circle. Therefore, you have nine aspects of your life that make you unique. You are a good son or daughter, brother or sister, student, leader, employee etc.

The key in this activity is to understand that you are more than just an athlete. Take for example the story everyone knows with Phil; flying back and forth during his US Open preparation for is daughter’s grade 8 graduation. Therefore Phil may have been a good father for his confidence keys. These aspects outside of our sport are crucial in developing confidence and persevering through adverse situations. You are more than an athlete is a constant reminder in building your confidence.

Resiliency is a Mind-Set

At the core of Phil’s championship is his goal setting (he wants to win Major Championships as an outcome). However his attention to changing his process of competing and performance goals was second to none at the British Open. The US Open for Phil was a huge dissappointment. He eagled 10 and it seemed that Phil was going to finally break through at the US Open. However he went on to bogey 13 and 16 (with wedges in his hand) and ended up in 2nd for 6th time at the US Open. Phil then went on to the Greenbrier Classic and failed to make the cut. After dissappointments in the USA Phil headed overseas with his family (see confidence keys) with possible outside sources stating his game was not in great shape. But listening to Phil reinforcing that his putting was progressing and that his ball striking was the best it has been for a number of years, Phil moved forward and never settled into the negative mindset.

As Phil has aged, we have seen his resiliency change as well. Take for example a week before the British Open, Phil 3 putted the 18th hole at the Scottish Open to fall into a playoff. Phil did succeed. His ability and grit to persevere was very noticeable. Even with some shots slipping away from him heading into the final round of the British Open, Phil remianed positive and focussed stating that if he could get to even par after nine he would win the tournament (process and performance goal setting). Phil has adapted his game in putting past failures behind him and his positivity was reinforced from his statements externally and undoubtedly internally. He created a mindset of resilency.

As he celebrated with his family by his side, it was not hard to see the family man, the golfer and a different approach to the game to build resiliency in times of adversity.

It will be an intriguing story of his preparation and mind-set for the 2014 US Open, where some of Phil’s most heart-breaking moments have occurred. The external sources will be talking about the disappointments where Phil will be discussing how we move forward. Instead of overthinking about past mistakes, resilient athletes push forward understanding that the route to success is different for everyone. 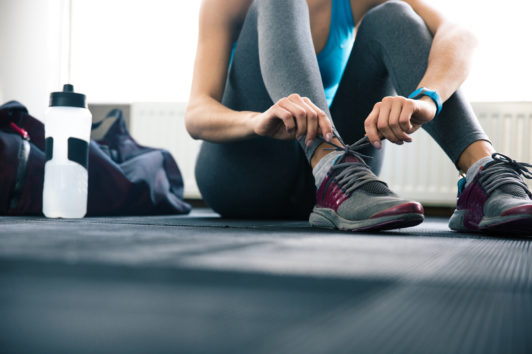 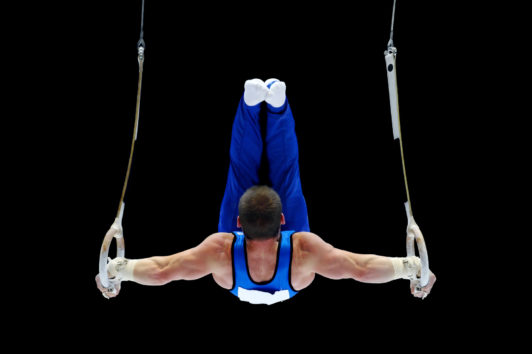 A realistic approach to developing focus and concentration