Within our society, youth sport participation is continually growing and recent figures have shown that 90% of American children participate in at least one sport before they leave high school (Salva, 2004). Team sports have now become an important place for our youth as they become a learning context in which people are taught a number of important skills which are all motivated by the coach.  In this article we shall look at the different ways in which coaches interact with their players and the role which POWER plays within sport.

To understand the coach athlete relationship it is extremely important to understand the role in which power plays within sport.  Often power is viewed in a negative light and most people believe that power relates to a coach being in control of a situation and not allowing any freedom for their players. Power has been defined as “an individual’s capacity to influence another person to do something he/she would not have done had he/she not been influenced” (Richmond and McCroskey, 1984, p 125). Most research regarding power has looked at the influence teachers have on their students and therefore much of the research will relate to the teaching context. Researchers argue that if a teacher cannot influence a classroom, then a teacher will not be able to enhance the learning of students. This can also relate to the communication of power within the athletic context. For example, a coach’s effectiveness is also directly linked to their ability to communicate their power over athletes. French and Raven (1959) developed the idea of power and argued that people will draw upon different types of power in different situations (coercive, reward, legitimate, referent and expert)

This type of power is associated with the position in which the coach or teacher may have. Legitimate power suggests that the person holding the position has the ability to make specific demands which are associated with the role of their position. Athletes are more likely to listen to what their coach has to say due to the nature of that position and when they begin to question this power it begins to weaken.

This type of power refers to how teachers can connect with their students on an interpersonal level.  This type of power will come from the students as it depends on how much they can identify themselves with the teacher. This can be very different in a coaching situation as athletes spend much longer with their coaches and are more likely to have a closer interaction

Expert power relates to the way in which students perceive the competence of their teachers. For example, if a teacher does not understand what they are teaching then their ability to control their students will be weakened. For coaches this can be determined by the amount of success they have had. A coach with little success is more likely to have weakened expert power. 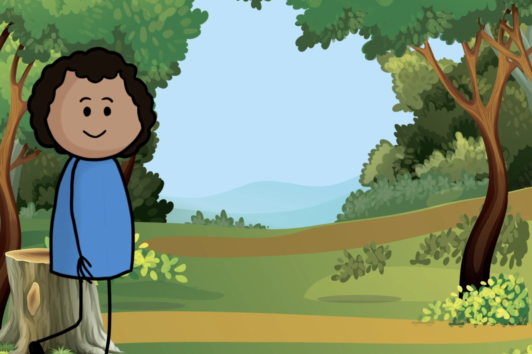 #6 Finding my relaxing and happy place 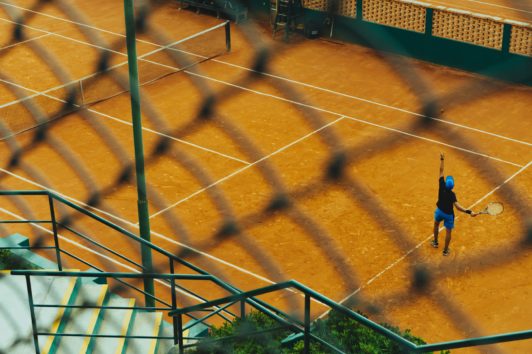 What motivational climate do you create for young athletes? 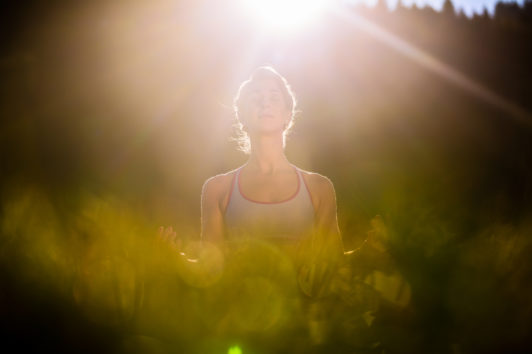