Can imagery increase the strength of a muscle? - BelievePerform - The UK's leading Sports Psychology Website

Recently I conducted an experiment as part of a university assignment examining the predictions of bio-informational theory (Lang, 1979) and the effectiveness of imagery on enhancing muscle strength, using a finger strength task. Eight participants were randomly assigned to one of two groups. Participants in one group received imagery scripts containing stimulus propositions-only while the other group received scripts containing stimulus and response propositions. All participants completed four imagery sessions per week for two weeks. Pre- and post-tests consisted of twenty maximum voluntary contractions. Post-tests revealed that both groups scored significantly (p < 0.05) higher following the intervention. However, no significant difference in increase of force was found between the two groups. Therefore, the results were supportive of the effectiveness of imagery in enhancing muscle strength, but not in support of bio-informational theory.

This theory suggests that there is a connection between mental imagery and emotion. Lang states that the effective use of imagery effects the nervous system which in-turn has a direct impact on cognitive activity.

The use of imagery in sport has become increasingly widespread in recent years. Sportsmen and academics alike recognise its performance enhancing potential. However, there is still a lack of understanding and despite rigorous academic techniques such as meta analyses many studies raise more questions answers.

It has been shown that imagery techniques can enhance performance, but putting the theory into practice poses challenges. Why do different individuals respond so differently? How does a psychologist or coach know which kind of imagery intervention to employ? Is it worth the time and effort? The subject of imagery is as complicated as it is interesting, but with a strong understanding it could be one of an athlete’s most powerful tools. 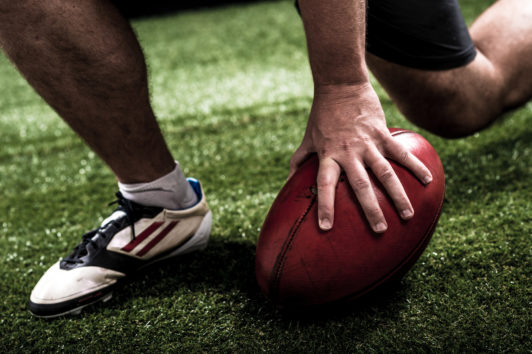 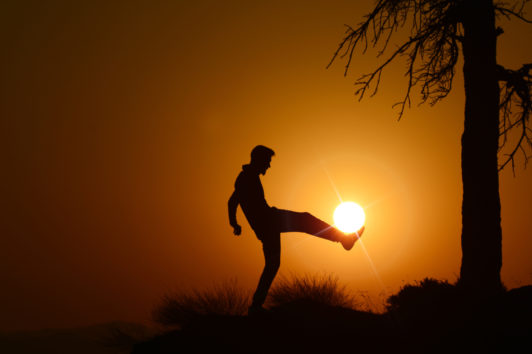 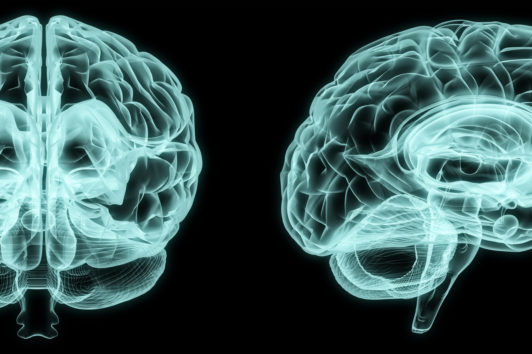