Behaviourism has been about for a long time in psychology circles. Piloted by Pavlov (1897) in his study with dogs, it posits that a persons actions are a result of their environment and that all of us learn how to behave rather than have inherent components that determine it. It is followed by Albert Bandura’s social learning theory, which tell us that we learn how to behave by watching others, and actions are mimicked, as supported by famous his bo-bo doll experiment.

So let’s look at our modern day athletes, footballers in particular. They are well known for cheating in games i.e. diving to get a penalty, acting more hurt than they actually are and also abusing our referees. Behaviourism would state that our players learn to behave like this. The recent El Classico (March, 2015), was a prime example of our players over acting to achieve an advantage in the game.

It would appear that the levels of discipline are much higher in Rugby than they are in football. Children look to their coaches for guidance as well as role models on television. If they see players cheating or acting unprofessionally but see it as a “normal” part of the game then they are likely to repeat this behavior. We constantly see football referees being challenged by players, in turn this encourages the next generation of players to do the same, and they are conditioned in this way as part of the sport. In Rugby, the players are much more respectful towards the referee and anything that deviated from this would be seen as unacceptable.

Following Pavlov’s work, Skinner found that behavior that is reinforced tends to be repeated. This is key to coaching children for the future of sport. In line with Skinner’s findings coaches should use both positive and negative reinforcement to change the behavior of players. In order to change the behavior of our footballers, coaches could positively reinforce a player when they don’t go to ground too easily but do their best to stay on their feet, this positive reinforcement would make them want to repeat the behavior. A positive reinforcement could be public praise. In order to increase the chances of the players not repeating a behavior it must be negatively reinforced or punished. This could be done in training where the player is taken off for 5 minutes for diving and not trying to stay on their feet. This would be punishment. Negative reinforcement could be making them pay a small sum of money each time they perform the undesired behaviour. It is hard to distinguish between negative reinforcement and punishment, but whichever you choose to use, either should decreases the chances of a player repeating this behavior.

It may well be that diving and “cheating” have become an unavoidable progression in how football teams win matches, and that coaches may not want to change this element of the game. Young players are constantly exposed to seeing their role models dive to win penalties and then have this positively reinforced by scoring a goal from the penalty. How this continues to impact on the future of football remains to be seen. 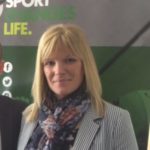 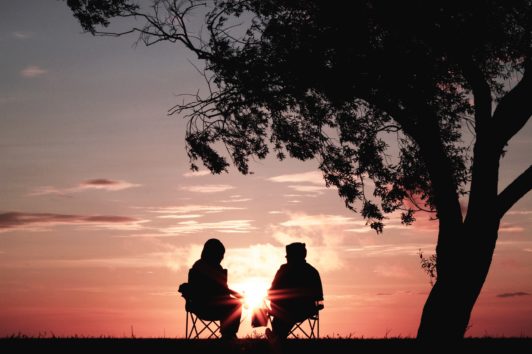 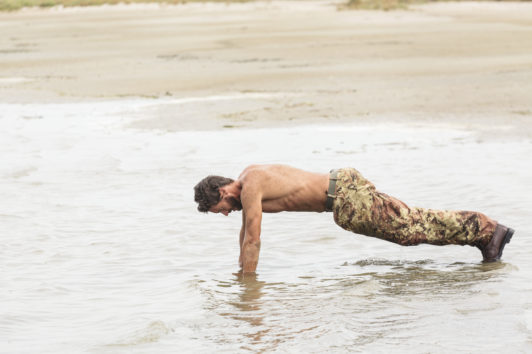 Are you mentally tough enough to become a US navy SEAL? 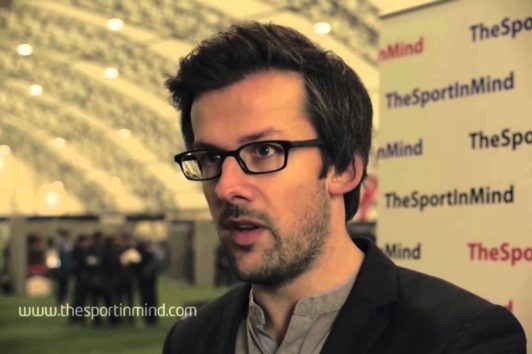