Despite the various benefits associated with competing in elite level sport, playing the game that they love will always remain the primary concern for the majority of athletes. Therefore, an athlete who finds themselves cut off from their sport through severe injury or an inability to reach the elite level may find difficult times upon them in not only their career, but also their life. In the most extreme circumstances, an athlete may be forced into leaving the sport that they have dedicated their lives to; this could be through career-ending injury or deselection. For example, statistics have revealed that 85% of youth Academy football players in the UK do not attain a professional contract. For the majority of these players, this signifies a huge loss in their life; their entire life has been devoted to reaching the highest playing level at their respective club. Aside from this, serious injury is always a risk for an athlete performing at any level. Each game represents a risk where one mistimed challenge can destroy the career of any athlete. The consequences of leaving sport, for whatever reason, can be detrimental to an athlete and the way that they regard themselves as a person in society.

In this respect, monitoring athletic identity in an athlete must become more of a concern to both coaches and applied sport psychologists alike. Interviews with former Academy football players in the UK demonstrated that they felt that inadequate social support was provided to them once they had been released from their respective club (Brown & Potrac, 2009). The negative feeling experienced by these athletes was due, in part, to the strong athletic identity that they had developed throughout their time at the Academy. As their chances of becoming an elite athlete diminished, it led to disturbances in the athletes’ life. It was even suggested that coaches were not bothered about the athletes’ education and participants mentioned that the college qualifications were viewed as a ‘joke’ to the coaches and players. Drawing upon this, coaches in any organisation should try and equip their young athletes with the skills to encounter major events in their life. For anyone involved in sport, it is known how short a career may be for any athlete. Therefore, ensuring that athletes (both young and old) have the necessary support if their career does come to an abrupt end must be something that is considered for coaches and managers across the board. The coach has a responsibility to encourage life beyond sport whilst also ensuring excellent athletic performance and investment in training and competition. 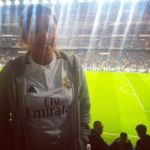 Having graduated from Liverpool John Moores University with an MSc in Sport Psychology, I am now currently working as a KTP Associate in conjunction with Manchester Met University and Nuffield Health. As project manager, I am responsible for overseeing progress of a body of work that aims to innovate the Health Assessment service they provide through the personalisation of health messages. 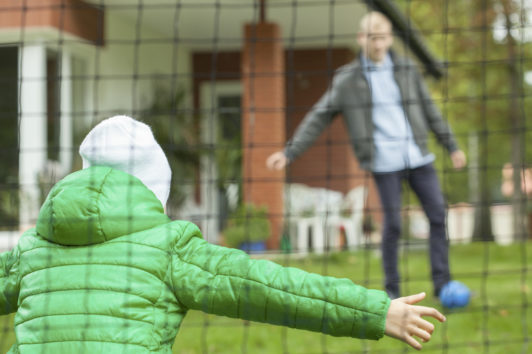 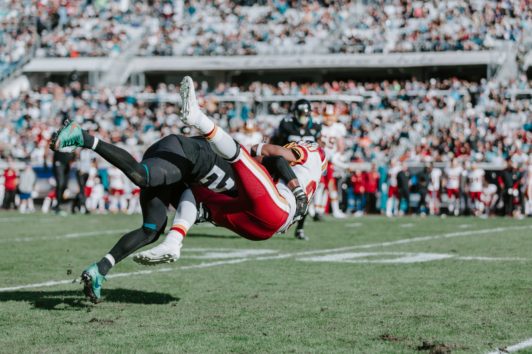 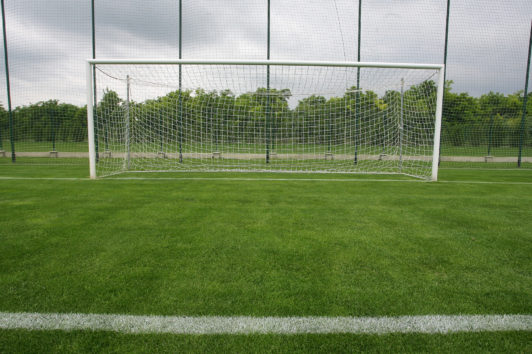