Advancing and optimising performance in military training has been of great interest to sport psychologists over the years. Performance enhancement is the deliberate refinement of an effective perception on success and the methodical use of effective cognitive skills. Becoming proficient at regulating behaviour habits and/or emotional and physical states has been at the forefront of applied sport psychology. Practitioners are continually striving to progress performer’s ability in these areas. Facilitative effects of this have been repeatedly reported in elite and Olympic athletes, and amongst human-performance contexts such as business and education. Using the mind’s power to gain a competitive edge has become a necessary element in the athletes of today. It is unsurprising that training and education in applied sport psychology for military personal has become requisite to maximise and successfully optimise performance. But what psychological advantages can be found amongst one of the best trained special operations forces in the world?

In order to become a US Navy SEAL, each candidate has to complete and pass several developmental courses, as well as undertaking the gruelling and unforgiving 6 month Basic Underwater Demolitions/SEAL Training (BUDS) course. During the infamous and dreaded ‘Hell Week’ of BUDS, perhaps the most physically and mentally draining exercise, students are limited to just four hours of sleep for the entirety of the week. Subsequently, even the most mentally resilient of individuals begin to break down, which after further training and acclimatisation, result in an elite operator with the mental capabilities that can perform to the highest levels in the most challenging and dangerous of circumstances. The SEAL selection course is designed and delivered so that only the most mentally robust are able to complete the physical challenges demanded of them, further refining the pool of candidates with the voluntary dropout rate during selection averaging at around 70%. This leads psychologists to believe that it is not just extreme physical ability that prevails through these hellish conditions, rather mental toughness and resilience.

The ‘Navy SEAL Training Guide: Mental Toughness’ by Lars Draeger, gives us a glimpse into the mind of a SEAL. Draeger identifies specific traits that all SEALs possess, making them mentally tough enough to tolerate physical pain and extreme fatigue.  Four psychological traits of goal setting, mental visualisation, positive self-talk, and arousal control, labelled ‘The Four Pillars of Mental Toughness,’ are distinguished as the traits SEALs attain, separating them from the average mentally tough.

Goal setting amongst the Navy SEALs is not wholly how sport psychology practitioners would implement this effective skill. SEALs do not set opaque goals. They meticulously break down their goals from six months into weekly goals, daily goals, hourly goals, and even goals by the minute. SEALs reported using goal setting simplistically during their ‘grinder sessions’ at 6am in the morning. They would focus solely on completing the 90 minutes, yet break down goals into completing one set at a time, and then further breaking down this into completion of a rep or exercise. Extremely short-term micro goals coupled with long-term goals are what allow SEALs to be successful at their jobs.

Some sport psychologists argue that mental visualisation is just as important as physical practice. Given the importance, it has been vastly used by Olympic athletes, professional dancers and musicians to enhance, augment, and develop their expertise. Mental imagery is extensively employed by SEALs; with many utilising it during their first six months in BUDS.

Specifically, it is used during a training exercise requiring students to wear scuba gear to perform emergency procedures and corrective actions whilst underwater. During the exercise, instructors strip the students of their scuba equipment, leaving them submersed deep underwater without equipment. The student fails if he is perceived by the instructor as being too anxious or not relaxed enough. Navy psychologists discovered those who passed used mental imagery to prepare them for the exercise. They imagine the actions they have to take, whilst imagining the repercussions of being ‘attacked’ by the instructors; ultimately they visualised successfully completing it. This ensures the mind is ready and the soldier is in full control of their physical and mental abilities. This element of training, in the same manner as elite sports performers, is again used by SEAL’s in the preparation for combat operations, breaking down and reviewing in their minds every aspect, ranging from moving through an environment to the use of their weapons systems, ensuring they are prepared for what they may face, where hesitation or unfamiliarity may cost lives.

The third pillar of mental toughness is that of self-talk. Those who graduate from BUDS prevent all negative self-talk and only use the concept of positive self-talk. Many SEALs will repeatedly remind themselves that only a few men are capable of completing the training. They will use self-talk to positively influence their behaviour, telling themselves they will overcome any obstacle because not only are they more physically proficient, but they are mentally tougher than all other men. They consistently say I will go on no matter what, I will never quit. Having the ability to use self-talk effectively serves as a reminder to persevere and endure every painful minute of BUDS; the feeling of success will always outweigh the feeling of failing. This pillar of mental toughness, developed through training, becomes priceless in the theatre of combat operations and in particular for those who may find themselves on their own. The mental challenges of operating as an individual are greatly amplified without the option of sharing a burden.  The concept and importance of self-talk and its links to motivation, the ‘failure is not an option’ notion, can be highlighted in cases of Special Forces operators continuing to conduct operations after sustaining severe injuries.

The final psychological skill that is possessed by Navy SEALs is arousal control. Regulating and controlling your mental state is perhaps the most valued skill to being mentally resilient. When a threatening or stressful situation approaches, SEALs have the capacity to control their physiological and psychological response. For most, when under intense pressure or danger, palms begin sweat, hearts start to pound, the mind goes blank.  Not only is this normal for the average person, but it is a natural response to arousal. SEALs learn to control this natural reaction, changing and perfecting the way they react even under the most threatening of settings. One method employed my sports performers is that of slow and controlled breathing; a relaxation coping mechanism. The 4×4 breathing technique specifically adopted by the SEALs begins with an inhalation for 4 seconds, followed by steady 4 seconds of steady exhaling. This is done for a minimum of 1 minute to be effective. This solution is one out of a few techniques implemented by the Navy SEALs. The practice of arousal control and its relevance to decision making, arguably above all other factors, is the skill those in command must best develop. In the elite sports arena, captains and leaders are selected for this factor, just as they are in combat.   It is also important to note that SEAL’s will spend years rehearsing and practising these psychological skills in order to perfect them for use in the most challenging circumstances.

Are you capable of becoming a US Navy SEAL? The first thing that you should look at is not whether you have the physical capabilities, despite it being an extremely important facet, but instead whether you are mentally tough enough to endure, persevere and then thrive on the incomprehensible and unimaginable training that will test your will and mental fortitude. They want you to fail, but how much do you want to succeed? 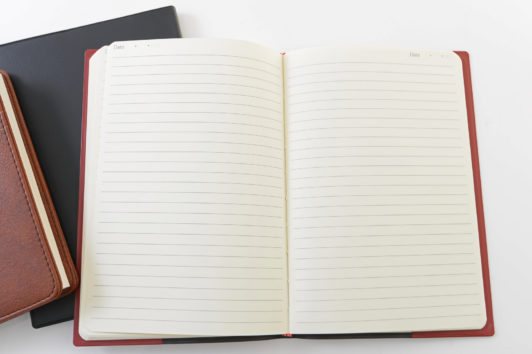 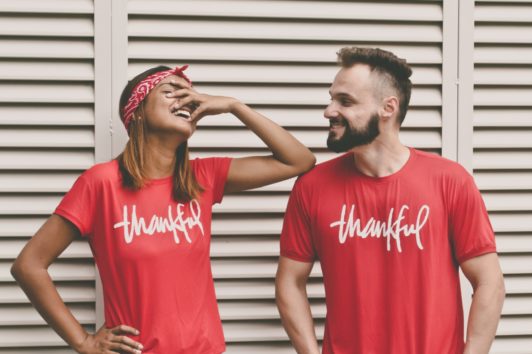 How Gratitude Can Improve Performance 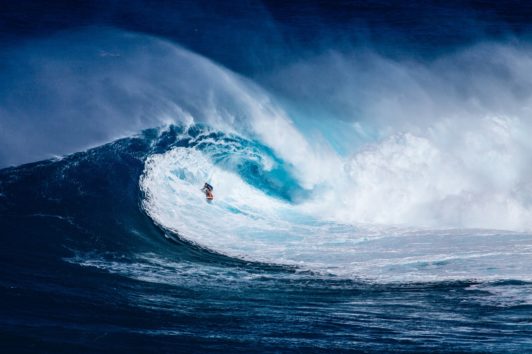