Successful performance in elite football does not usually show itself until the early 20s due to unpredictable factors during a player’s development, particularly the effect that the growth spurt (puberty) will have on them physically and psychologically (although there have been some prodigies to prove the exception (e.g. Wayne Rooney or Michael Owen). However, it is believed that if ‘windows of opportunity’ during development are missed, then an individual may never regain those potential gains and realise his or her optimal or genetic potential. It is thought that this ‘golden age of learning’ exists somewhere between the ages of 5 and 12 depending on who you listen to. So even if a player is not showing signs of fulfilling potential in their teens then they still need to build this basic foundation during this supposed critical period if they are to blossom at a later stage. This would point to the necessity of the players being in the right coaching environment at least during these formative years (quality and quantity).

Whether you subscribe to the 10,000 hours rule of expertise (K Anders Ericsson) or not, it is clear that ‘natural talent’ alone (i.e. performance governed purely by genetic factors making practice unnecessary) is not enough to reach elite status in any domain. The old maxim that “hard work beats talent when talent doesn’t work hard” holds very true. So a blend of genetic and environmental factors, combined with a healthy slice of luck seem to be the ultimate determinants.

Some theories about luck:

Attempts have been made to quantify what it is that separates a successful elite player (prototypes) from those classed as sub or non-elite.

And later in development to internal & external factors:

As mentioned above, genes alone do not make a player. Appropriate training is required to achieve the maximum from inherited potential (e.g. speed governed by muscle fibre type), as well as developed the components of fitness that are acquired (e.g. ABCs – agility, balance and co-ordination)

Some family-based variables have been associated with participation in sporting at high levels: 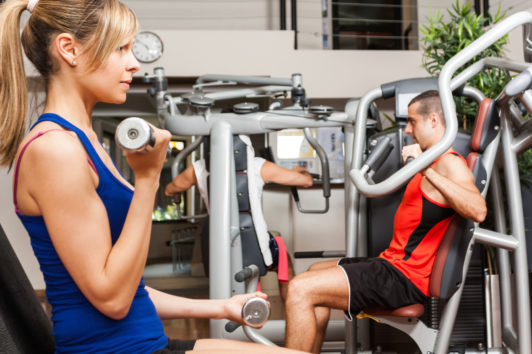 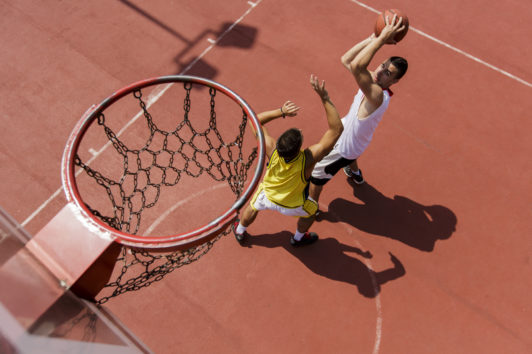 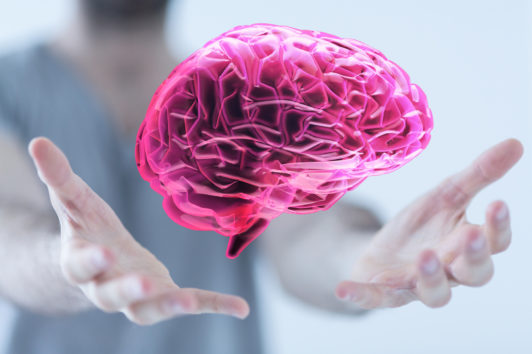