There is a theory (K Anders Ericsson) that it requires 10,000 hours of ‘deliberate practice’ or 10 years (1,000 hours per year, 2.75 hours per day!) to become an expert in a given field. Although there are big holes in this theory (namely individual differences in acquiring skill and the environment that the learner is in needing to be correct, which in turn may require a large slice of luck), it would follow that to become world class does indeed take an enormous amount of dedication and practice.

So what does this 10,000 hours give you? Our brains are ‘plastic’ i.e. they can be moulded/changed by different experiences. An example of this is the superior hearing developed by blind people, where the part of their brain controlling sight compensates for lack of this ability by being taken over by the hearing part (put very simply). Also, experts in certain fields have been shown to have larger parts of the brain that are responsible for their own particular skill. For example, MRI scans have shown that London cabbies have larger/more developed parts of their brain that look after their sense of direction. It is almost as if they have a map of London imprinted in their memories. These physical changes in the brain occur with training. The ‘traces’ that memories leave in our brain cells become stronger with repeated use. Like walking through a corn field – the more you take the same route, the more you leave a path.  Groups of brain cells form together to make ‘files/folders’ for certain actions and you retrieve these skills when required in the same way you would on a computer. Although our brain cells start to die when we are born and are never replaced, we do have billions of them and about 10,000 per cubic millimetre. What does improve with age is the connections between these cells, so repeated firing of these cells keeps them active – use it or lose it. But obviously there will be an inevitable decline into old age. Also, the fatty tissue that insulates the connections between cells becomes thicker and more abundant stopping any information from ‘leaking’. This process of learning skills changes the hardware in which knowledge is stored in our brains – the more we learn the more it changes! It is also like downloading new software meaning the inner circuitry of your PC (brain) becomes upgraded from Pentium 1 to Pentium 4.

Another way in which we change as an expert is in cue anticipation – what we look at to predict an opponent’s next move. In an amateur we will look at obvious cues and wait to react e.g. in tennis we will react to the ball once it has been hit. As an expert however, we will look at our opponent’s arm and body shape as they go to hit the ball. In cricket the batsman will look at how the bowler is holding the ball to give them clues as to which delivery is coming their way. In football we will look at the trunk, hips and legs in order to guess direction (as mentioned previously when discussing goalkeepers and penalties). The excellent Sky Sports documentary on Ronaldo explains it much better than I can:

So practice (or perfect practice) can make perfect and improve our brains. Using visualisation can also be complementary:

On an experimental task, performance with no practice brought about a very slight improvement. Physical practice was the best way in terms of initial learning. Mental practice (visualisation) was more slow and steady, but yielded an almost equivalent increase in performance over 10 days. So, if you add physical and mental practice together – how much better would you be and how many more hours of ‘deliberate practice’ could you incorporate? The mental side needs to be done correctly to be effective: 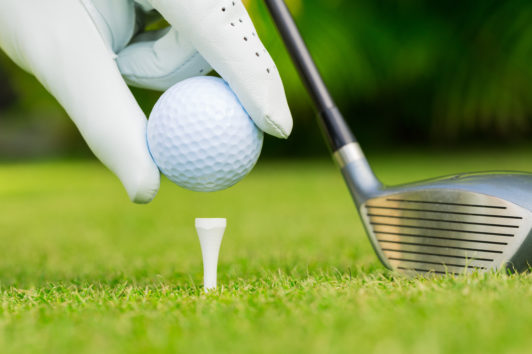 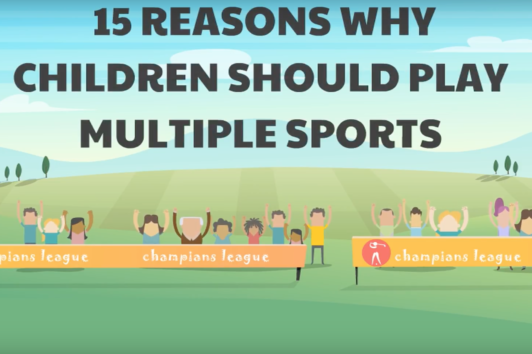 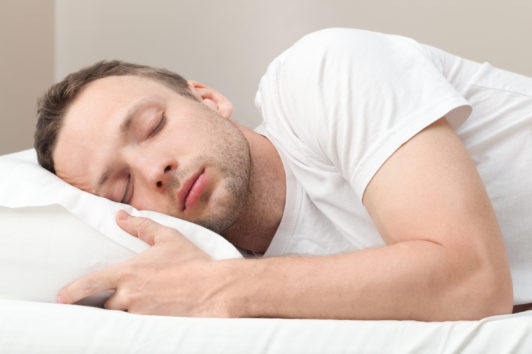