Whether you are an elite athlete or just someone looking to maintain their New Year’s Resolutions, motivation is relatively complex and extremely unique. There are multiple forms of motivation, each describing why someone does something, often unconsciously. Essentially it boils down to two main forms of motivation, which lie on a continuum.

At one end of the continuum is extrinsic motivation, when you compete or take part for external rewards and recognition, often involving tangible rewards. An example of this would be taking part to get the ‘biggest loser’ prize or to win a trophy and the public recognition, which subsequently comes.

At the complete other end of the continuum is intrinsic motivation. Intrinsic motivation deals with the innate love and enjoyment that comes as a result of competing or participating in sport or fitness. As a result, if you’re intrinsically motivated your drive to participate or move towards a goal comes from the enjoyment you gain from taking part.

As I’ve mentioned these two forms of motivation are by no means black and white, there are exceptions and can be situational dependant. If you’re currently fighting with your New Year’s Resolution or wondering where to go in your chosen sport then it is important you ask yourself, why are you doing it?

It is a vital question to ask! If you’re competing or taking part for the extrinsic rewards and normative judgements, what happens when they are no longer around? Do you keep going and working towards your goals, regardless of the recognition or rewards at the end or do you give up, because let’s face it, if there is no reward then what is the point? If this is how you feel about your goals then you are definitely more extrinsically motivated. This is fine, and there is definitely nothing wrong with that, especially if the rewards remain. In fact this can drive people even more to achieve. An example of this would be a team who are competing for trophies. As long as they are in the hunt everyone will be focussed and driven towards achieving. However, when the likelihood of reaching those finals and winning the trophies is no longer a reality then more often than not you see the effort levels dip below maximal because they are no longer competing for anything tangible, nothing which can be measured or has normative value.

In contrast to this, you could be taking part, competing or participating for the enjoyment you get from it. Your focus is on personal improvement and/or health rather than the public recognition and money which may come as a result of your success. If this is you, then the chances are external rewards and recognition, have considerably less effect on your motivation. By this, I mean that you do not require these external rewards to give your maximal effort towards achieving your goals; your motivation comes from within. That is a common statement, which is thrown around when it comes to motivation but it is right to some extent.

In terms of long-term maintenance of effort towards a goal, it could be considered that intrinsic motivation may be optimal. This is due to the fact that people are more likely to continue in the face of failure and maintain maximal effort regardless of any result or potential set back.  Studies have actually shown that offering extrinsic rewards can undermine intrinsic motivation (Deci, 1972; Kruglanski, Alon & Lewis, 1972).  A study by Afzal et al. (2010) supports this further. They found that those who were focussed on self-exploration achieved more in academic settings. This can be related to intrinsic motivation and the desire to improve personally doing something for the benefits you can get internally rather than any career or future economic benefit.

As a result, if you’re struggling maintaining motivation for your goals, whether they be health and fitness related or performance then take a look at why you’re doing it. Are you doing it because you get enjoyment from doing it, from improving personally and the internal satisfaction, which comes from succeeding and achieving your goal; or are you doing it for the monetary rewards and public recognition which comes from succeeding. Often rewards are present in sport and you can’t turn them down, nor would you, but the fact is, the underlying motivation must come from within. Therefore, regardless of the result or situation you will still have the drive to personally improve and participate, which in turn is likely to lead to greater success, in whatever field that may be in. Don’t do it for anyone else or for the ‘Player of the Season’ trophy, do it for you and your values and beliefs. As soon as you can internally relate to a goal, the chances are your focus and drive to succeed will push you towards your goal, any rewards that may be present will soon follow.

Show all
Deci, E. L. (1972). The effects of contingent and non-contingent rewards and controls on intrinsic motivation. Organizational Behaviour and Human Performance, 8, 217-229.

I am a qualified Strength and Conditioning coach and Personal Trainer. I have experience working with elite athletes in elite sporting environments such as Saracens and observing England Rugby. Alongside my work with elite athletes I also have extensive experience working with your every day gym goer, giving me an ability to work with and help a wide variety of people. I am currently studying at the University of Bath for a BSc (Hons) Sport and Exercise Science degree. I am particularly interested in motivation and leadership, understanding what makes people ‘tick’ and how to maximise their potential. 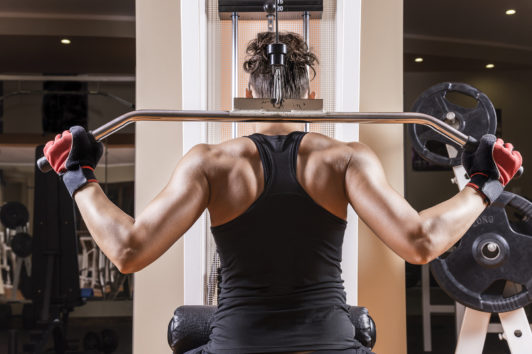 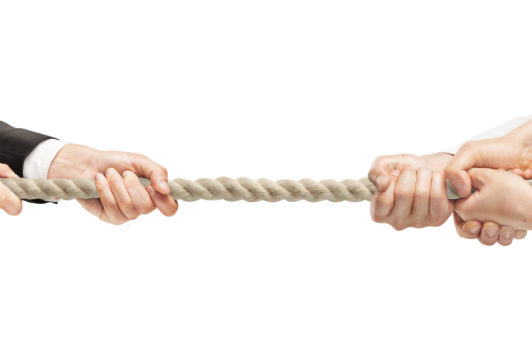 The pressures of competing 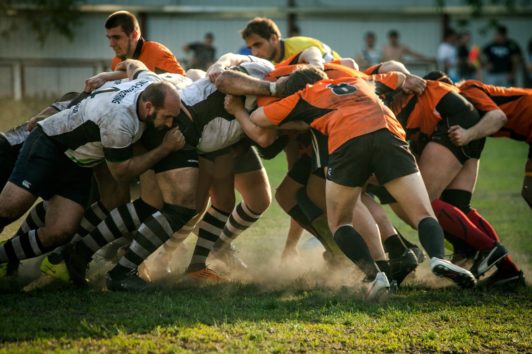 Perform the Switch - Leon Lloyd - Life outside of sport